Amazon extends shutdown of 6 warehouses in France until April 22nd 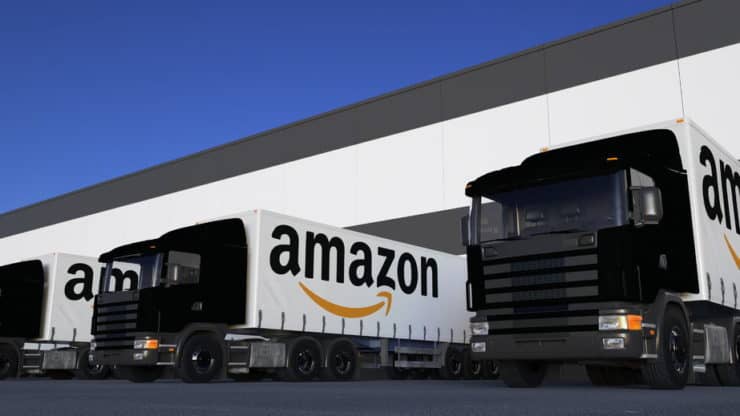 Amazon (NASDAQ: AMZN) said on Sunday that it has extended the shutdown of 6 warehouses in France until April 22nd. The news came after the online retail giant’s dispute with unions over unhygienic conditions amidst the ongoing Coronavirus pandemic.

Amazon is committed to serving communities during the health crisis. Its workers from all over the world, however, have raised multiple concerns in recent weeks regarding the company’s insufficient measures for employees’ safety and consequently, a higher risk of COVID-19 infection.

Unions in the United States had previously pressured the tech giant to close its warehouses while worker representatives in France accuse it of inadequate health protocols and have taken the company to court.

A French court ordered thorough safety evaluations at Amazon’s warehouses last week. The court also restricted Amazon deliveries to medical supplies, groceries, and other essential items only in the meantime. In response, Amazon, however, took a step further and temporarily closed its 6 fulfilment centres altogether.

In a statement, an Amazon representative highlighted that the court’s definition of essential items was not clear enough. Suspending activity at its fulfilment centres is an attempt to avoid penalties and fines. Amazon has now filed a court appeal that is due on 21st April.

Originally, Amazon had announced the shutdown until April 20th. On Monday, however, the company extended the shutdown to at least April 22nd during which time, the retailer added, its workers will stay at home.

The U.S-based e-commerce giant, however, encouraged consumers to continue placing orders. As per the firm, vendors which have their own arrangements for logistics and only showcase their products via Amazon’s site will not face disruptions in deliveries.

Amazon To Use Other European Warehouses To Fulfil Orders

In addition, Amazon expressed plans of using its other European warehouses to minimise disruptions in deliveries. As per consumers, however, many of them have already been warned that their order may take up to 4 weeks for delivery.

France is currently practising lockdown to minimise the fast transmission of the flu-like virus. The government has only allowed supermarkets to continue functioning amidst the ongoing health crisis.

Amazon is keeping a firm stance against the allegations. Calling its safety precautions sufficient, the company also said that it has provided face masks for its entire workforce that continues to serve amidst the pandemic.

Unions, on the other hand, argue that it is hard to impose social distancing measures in busy warehouses, and demand that the retailer restricts its deliveries to essential items only.