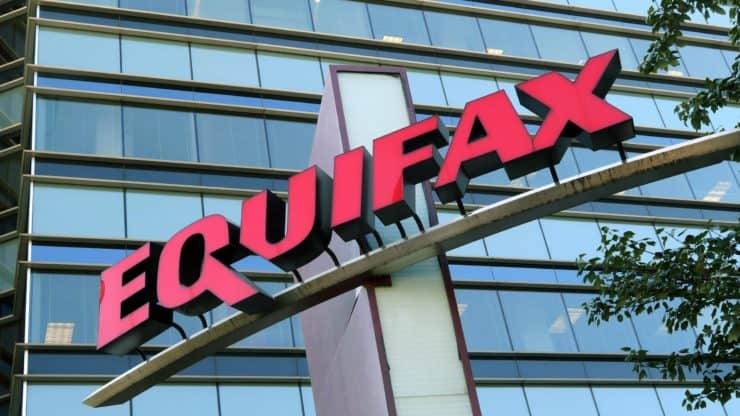 At £91.45 million, Equifax’s net income (75 pence per share) in the first quarter came out significantly stronger than £451.42 million net loss (£3.71 per share) that was recorded in the same quarter last year.

On an adjusted basis, Equifax printed £1.14 of earnings per share in the recent quarter as compared to the year-ago figure of 97 pence. On the revenue front, the consumer credit reporting company noted £778 million in Q1 as compared to £687 million registered last year.

In 2017, the leading consumer credit reporting firm in the U.S was hit by a huge data breach that affected roughly 3 million residents in Massachusetts. Attorney General Maura Healey’s recent press release announced that in compliance with the court order, EFX will pay £14.78 million in compensation for compromising the consumers’ personal information.

According to FactSet, analysts had anticipated the company to print £740 million in revenue in the recent quarter. Their estimate for earnings per share was capped at £1.05 per share.

The company also cited the rising uncertainty of the Coronavirus pandemic on Monday as it withdrew its full-year financial guidance. The flu-like virus has so far infected around 793,000 people in the United States and has caused more than 42,500 deaths.

Equifax also accentuated on Monday that it ended last month with roughly £300 million in cash on top of £970 million in its receivable funding and revolving credit facilities. Seeking greater financial flexibility, EFX recently revised its credit facility that enabled it to improve its maximum leverage ratio through the next year.

The credit reporting company recorded its adjusted EBITDA margin at 30.5% last year. In the first quarter, the figure improved to 32.4%, as per its Monday report.

At the time of writing, Equifax is exchanging hands at £107 per share that marks an around 12% decline in 2020 so far. EFX dropped sharply to £85 per share on March 23rd but recovered quickly in the subsequent weeks.

The stock’s performance in 2019, on the contrary, was recorded largely upbeat with an annual gain of around 50%.

Equifax currently has a market cap of £12.47 billion.