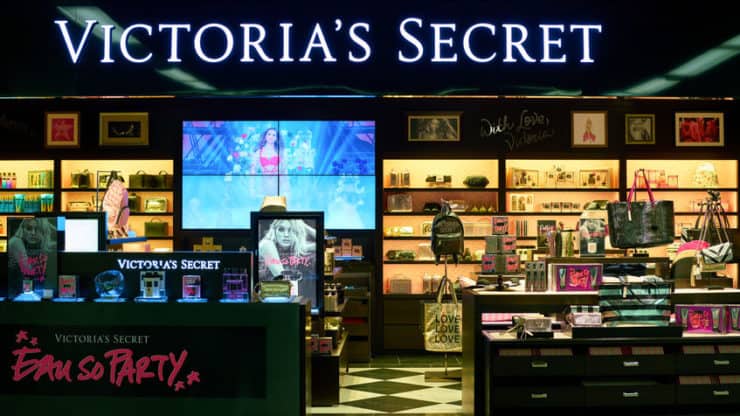 Sycamore Partners filed a lawsuit on Wednesday in a Delaware court that highlighted the private equity firm seeking to withdraw its deal involving Victoria’s Secret’s take over from its current owner L Brands (NYSE: LB).

The deal was originally announced in February when the Coronavirus hadn’t pushed the U.S economy into recession and forced the majority of the countrywide retail stores to temporarily shut down.

Sycamore had planned on investing £525 million to get a 55% share in Victoria’s Secret. The deal was also expected to offer an opportunity to L Brands to focus on its well-performing stores including Bath & Body Works.

As per the filing, Sycamore argues that L Brands violated the terms and conditions of the transaction as it temporarily shut down its retail stores in the U.S and didn’t pay rent in April. The private equity firm is now awaiting the court’s approval to suspend the deal.

L Brands responded by calling Sycamore’s lawsuit invalid and expressed that it will fight it in the court. As per the American fashion retailer:

“L brands will vigorously defend the lawsuit and pursue all legal remedies to enforce its contractual rights, including the right of specific performance.”

Previously, Sycamore had also filed a lawsuit against Aeropostale after the clothing retailer accused the private equity firm of pushing it into bankruptcy. Ultimately, the bankruptcy judge had decided in favour of Sycamore.

Sycamore’s other investments in the retail sector include Talbots, and Torrid. While its competitors are reluctant, Sycamore has already doubled down in this sector.

Les Wexner To Step Down After The Deal

The private equity firm’s efforts to suspend the agreement is attributed to L Brands rising challenges due to COVID-19 and otherwise, including the failure to revamp its Vitoria’s Secret brand. The founder of the fashion retailer, Les Wexner, was also reported to have close ties to a convicted sex offender, Jeffrey Epstein. Wexner is expected to quit his position as the CEO and chairman of the company after the transaction is completed.

On March 16th, L Brands withdrew £769 million from its credit line to support its liquidity amidst the ongoing health crisis. The company placed the majority of its retail workers on furlough last month and also suspended its quarterly dividend. In the last week of March, the retailer announced to have over £1.62 billion in cash to survive the pandemic.

At £5.51 billion, Victoria’s Secret sales in North America dropped by 8% last year. L Brands also posted a 2% decline in its same-store sales (overall) in the fourth quarter. Its Bath & Body Works segment reported a 10% surge in sales, but Victoria’s Secret’s sales were down by the same percentage.