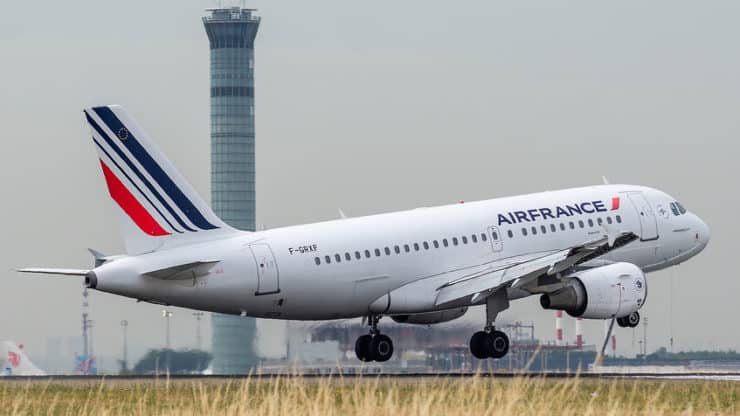 The Coronavirus pandemic has brought the global airline industry to a near halt. Worldwide airlines are seeking financial support from their respective governments to survive the unprecedented economic challenge. In a statement on Friday, Air France-KLM (EPA: AF) said it secured £6.13 billion in aid from French government to cushion the blow from COVID-19.

As per the agreement, Air France-KLM will receive £2.63 in billion government loan and an additional £3.5 billion in bank lending. The Dutch government is also planning a £1.75 billion to £3.5 billion aid for KLM.

After securing the funding, CEO Benjamin Smith sent a video message to the company’s staff and highlighted that the aid must not be considered a blank cheque. The team will have to take calculate measures regarding costs and performance to get the most out of the government aid.

Other prominent airlines that are currently negotiating financial support from the government include Germany’s Lufthansa as Coronavirus driven uncertainty remains at its peak. French Finance Minister Bruno Le Maire also highlighted on Friday that government support worth £4.38 billion for automaker Renault is also in the pipeline.

According to Air France-KLM, the board is expected to discuss increasing capital by the annual shareholder meeting next year. The company also accentuated that French government has already shown the intention to evaluate the conditions for expanding its investment.

CEO Smith Suspends His Bonus For 2020

Owing to the financial challenges posed to Air France-KLM, CEO Smith also suspended his bonus for the year. According to Smith:

“This financing will give us the opportunity to rebuild. Faced with the upheaval the world is going through, we are going to have to rethink our model immediately.”

Smith took over the role of the CEO at Air France-KLM in 2018. The executive who has previously served at Air Canada is focused on expanding the company’s low-cost division, Transavia.

The airline is currently valued at £1.69 billion and has a price to earnings ratio of 7.13.