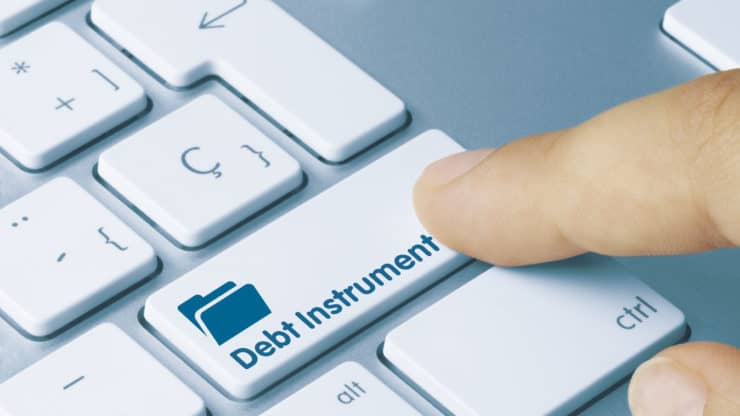 The Bank of Japan (TYO: 8301) (BOJ) boosted its monetary impetus at a Monetary Policy Meeting held on Monday. The one-day gathering was directed at supporting the government’s efforts to cushion the economy against the impact of the Covid-19 pandemic.

Upon conclusion of the meeting, officials of the bank vowed to only “purchase a necessary amount of Japanese government bonds without setting an upper limit,” following in the footsteps of the US Federal Reserve Bank in a last month move that saw the American policymaker pledge to only purchase state bonds “in the amounts needed” to stimulate the country’s economy.

Several markets were excited by the news, with the Nikkei Stock Average (NI225) jumping to close 2.7% higher. The yen also grew bullish and was exchanging at 107.22-23 by yesterday close of business, compared to last Friday’s 107.70-71. Things firmed up in the European markets too, with some stocks jumping in early trading.

During an interview with reporters, the governor of the Bank of Japan Haruhiko Kuroda, stressed the fact that the new course of action does not in any way underwrite government’s debt.

“The BOJ will buy JGBs as much as necessary. This is not a permanent measure,” Gov. Kuroda said. According to the governor, the measure was not meant to be permanent and that it would only last as long as necessary until the bank’s 2% inflation target is attained.

The Japanese central bank also hopes to triple its planned corporate and commercial paper to help ease funding hitches for big corporations. The bank has further eased collateral policies, granting commercial banks a chance to benefit from its program to enable them to provide cheaper financing for small and medium-sized enterprises.

Gov. Kuroda underscored the essence of supporting small businesses saying they are facing far greater funding challenges than those experienced during the Lehman collapse.

The move by the central bank to adjust its policy is part of a global plan to aid small enterprises and households that have been hardest hit by the Coronavirus pandemic. Already, the Federal Reserve Bank has entered into agreement with commercial banks to offer affordable loans to small businesses and sell the same facilities to the Feds.

In Europe, The European Central Bank has agreed to purchase noninvestment-grade bonds for commercial banks as a temporary measure to stimulate commercial borrowing and lending.