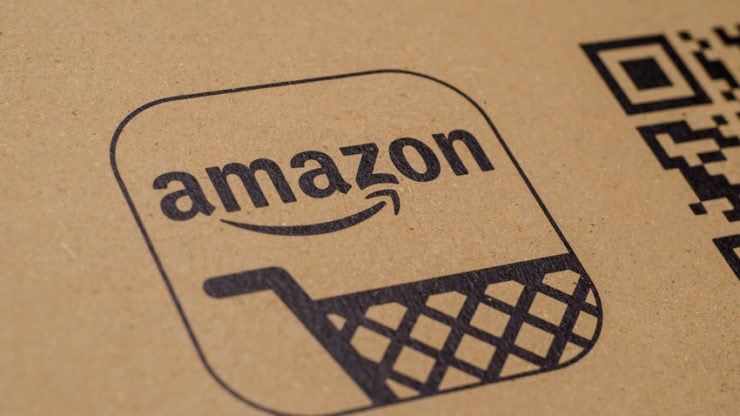 Amazon Inc. (NASDAQ: AMZN) released its quarterly financial report on Thursday that fell shy of the earnings estimate. The company attributed lower than expected earnings to the impact of the Coronavirus. Following the release of financial results, Amazon was reported 5% down in extended trading on Thursday.

According to Refinitiv, experts had forecast Amazon to print £58.55 billion in revenue in the first quarter. Their estimate for earnings per share (EPS) was capped at £4.97 per share. In its report on Thursday, Amazon boasted a higher revenue of £60 billion in Q1 but fell short on the earnings front posting £3.99 per share in the recent quarter.

Analysts also estimated revenue from Amazon Web Services to register at £8.22 billion in Q1 versus a lower £8.13 billion that the company recorded on Thursday.

In its press release on Thursday, Amazon further highlighted that 100% of its Q2 profit will be directed at responding to COVID-19. This will include testing its employees for the flu-like virus and optimizing its delivery network to minimize waiting times for customers.

According to CFO Brian Olsavsky of Amazon, the company is likely to spend roughly £800 million on Coronavirus testing this year. Additionally, the U.S tech giant will also spend generously to boost its workers’ wages, provide personal protective equipment, and improve its efforts in promoting social distancing and implementing stricter cleaning protocols at Amazon facilities.

Olsavsky also highlighted a significant surge in grocery sales in the recent quarter. Physical store sales, he added, were recorded 8% higher in Q1 on an annualized basis. Referring to shipping delays, the CFO attributed them to inventory shortages and removed the blame from the company’s delivery logistics.

In terms of advertising growth rate, Amazon reported a minor pullback in March but announced the quarterly result at large to have remained consistent with Q4.

Including after-hours trading on Thursday, Amazon is around 30% up year to date in the stock market. The stock closed the regular session at a record-high of £1,968 per share on Thursday. The company is currently valued at £980 million ($1.23 trillion).