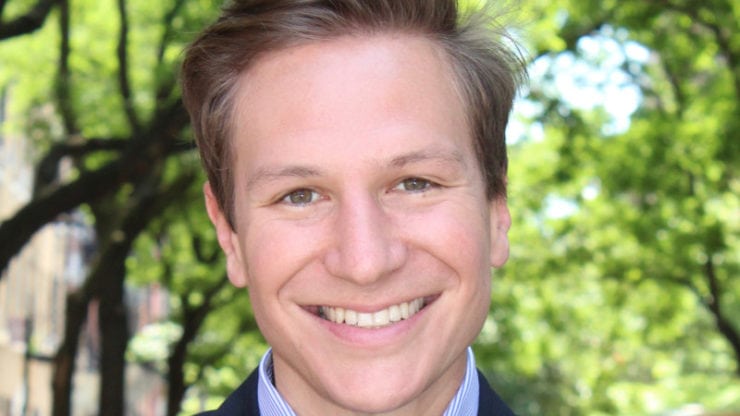 David Clark, a former Uber (NYSE: UBER) executive is finalizing plans to set up the European headquarters for startup funding company, Expa in London. Expa, which is based in Silicon Valley, was established in 2014 by Garret Camp, co-founder of StumbleUpon and cab-hailing app Uber.

According to the serial entrepreneur and investor, he started Expa to help entrepreneurs to actualize their dream businesses.

The startup financier offers budding entrepreneurs starting capital, a physical operating space, and a team of experts to help with any technicalities.

Businesses that partner with Expa are provided with among other facilities, working space in any of their Los Angeles, New York, Vancouver, and San Francisco offices. As it is, London is soon joining the list.

Business guru Clark will be joining the company as its European partner, in the upcoming London office.

Clark is among the most renowned business leaders and has worked in several unicorns at senior positions including Kittyhawk, Uber, and Virgin Atlantic. He has also had a chance to work with some of the world’s best, including Virgin’s Sir Richard Branson and Google’s Larry Page and assisted them to attain their “moonshot” dreams.

Expa is banking on his massive corporate expertise to help identify and fund promising European startups.

“The European start-up landscape is quickly growing and is one of the greatest opportunities in the market today. The addition of David as a partner will help connect entrepreneurs in Europe with the extensive resources and benefits Expa has to offer,” Founder and CEO of Expa Garret Camp said.

Industry heavyweights believe that the company’s entry into the European space at a time when the economy is experiencing one of the biggest slumps signifies a new dawn for the startup arena. And as the startup studio continues to evolve, budding entrepreneurs can start looking up to risk-seeking players such as Expa not just for funding but they can also learn a thing or two about survivability during recessions.

“I have worked with Garrett and the rest of the very talented Expa team in many capacities over the last decade, and I’m excited to officially be on board to help drive the Expa mission forward,” said Clark during an interview with reporters.

Clark has lived in London for more than two decades and is expected to leverage relationships, experience, and know-how to hit the ground running for the startup financier.