Tezos and Chainlink partner up to boost development 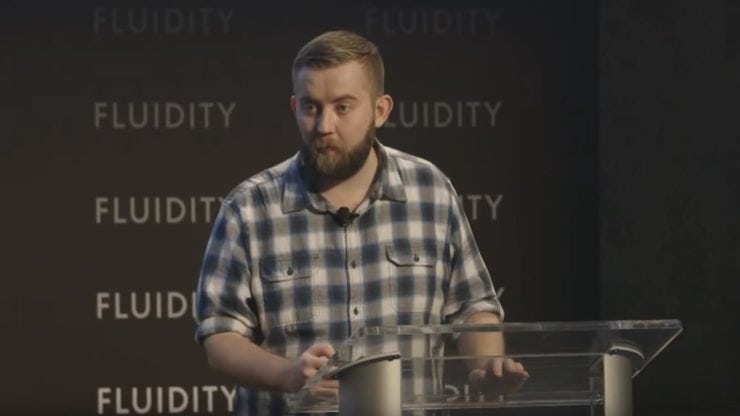 The competition between crypto and blockchain projects is still strong in emerging industries. However, quite a few of them have started partnering up, realizing that sharing technology is the only way to achieve real progress.

What will the partnership achieve?

As many may know, the oracle network is LINK’s decentralized network. Now, Chainlink will allow Tezos’ developers to leverage the network’s power. As a result they will manage to securely access off-chain resources. With reliable access to these resources, developers can use them on-chain.

In other words, the network allows access to additional resources that can be used on the blockchain.

With oracles, developers can create smart contracts that can include high-quality applications off-chain. They can also build connections to the Internet of Things, or leverage external API services. They can also interact with enterprise backends, trigger settlements on various payment networks, and communicate with other blockchains.

Chainlink has strong faith in Tezos

Chainlink will allow two Tezos’ teams to access its network — SmartPy and Cryptonomic. They will allow developers to connect to real-world data and systems from Tezos and through Chainlink. Also, this will make Tezos one of the first blockchains that Chainlink will support.

He also praised Tezos as one of the most advanced blockchains in the space. It has unique features that are attracting developers and institutions alike, according to Nazarov. Through this partnership, the project will make a critical step that will make it even better.