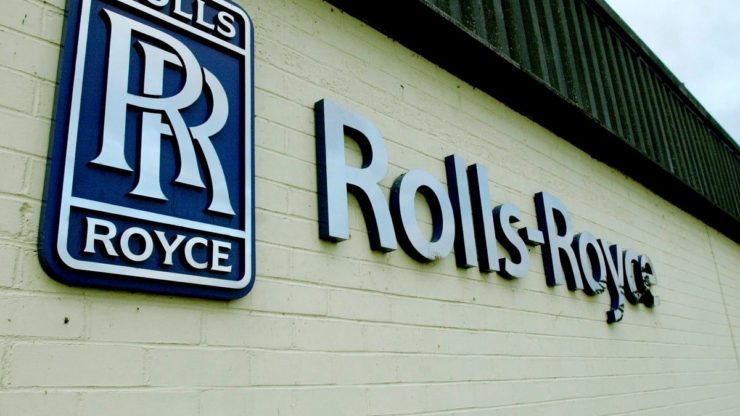 As per the sources, Rolls-Royce (LON: RR) is planning on cutting its workforce by up to 15% as the Coronavirus pandemic weighs on demand and pushes airlines into parking some of their planes.

The sources further added that the size of the job cut has not been finalised yet as the negotiation is currently ongoing. According to a report by the Financial Times, however, the British aero-engine manufacturer is expected to layoff roughly 8,000 workers. In comparison, Rolls-Royce had laid off 5000 workers after 9/11. The company currently employs a total of 52,000 people.

Rolls-Royce is a prominent supplier of engines for the widebody jets manufactured by both of the world’s largest airplane manufacturers, Airbus and Boeing. Airlines also pay the company for the number of hours its engines fly.

The Financial Times report also adds that an official announcement specifying the size of the layoff will be made by Rolls-Royce in early June. Last month, Rolls-Royce also suspended its dividend to cushion the economic blow from COVID-19. To further support its finances, the company also withdrew its target that it set in 2017 of making over £1 billion in free cash flow in 2020.

In April, CEO Warren East of Rolls-Royce also highlighted that the company plans on slashing cash expenditures by roughly 10% this year that will include salary costs and will affect the company’s global workforce.

Workers will be laid off in the civil aerospace segment

The company is currently in the early stages of negotiations with unions regarding the layoffs. The job cut will be primarily confined to the company’s civil aerospace segment. While the segment’s operations in Germany and Singapore will also take a hit, much of it will be seen on its civil aerospace workforce in the UK.

The UK’s largest trade union, Unite, refrained from commenting any further on the news at this stage.

At 313 GBX per share, Rolls-Royce is currently more than 50% down year to date in the stock market. At the start of April, the company was reported trading as low as 251 GBX per share. Its performance in 2019 wasn’t reported encouraging either with an annual decline of a little over 15%.

At the time of writing, the British multinational engineering company has a market cap of £6.05 billion.