Home » News » Real estate » Commercial real estate » The UK property market saw an uptick in April, but that could be all for now

The UK property market saw an uptick in April, but that could be all for now 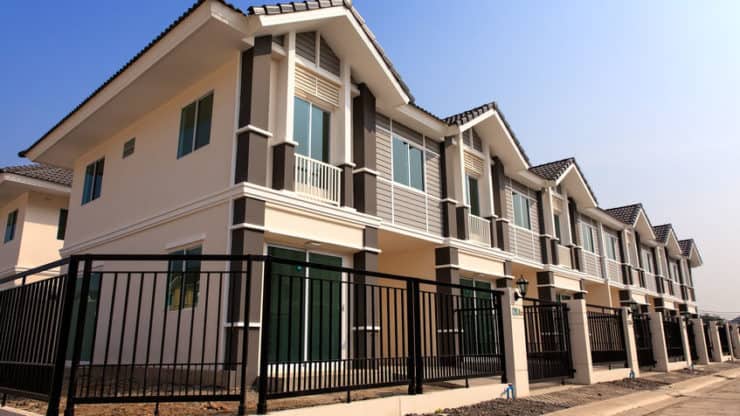 Last month there were occasional jumps in the UK property prices but according to a recent report by Nationwide, the market recovery signs are set to come to a halt amid the Covid-19 pandemic. While house prices rose by 3.7% last month representing a three-year high, the impact of the pandemic was not factored in the percentage, the British mutual financial institution said.

Nationwide’s House Price Index for April utilizes mortgage approval information and there is currently a backlog of submitted mortgage applications pending approvals. According to the company’s chief economist Robert Gardner, a big chunk of last month’s data relates to mortgages that “commenced before the lockdown.”

The number of approved mortgages fell to about 56,200 in March, hitting a seven-year low, a report by the Bank of England revealed on Friday.

The drop in the number of mortgage approvals indicates the “the early effects of the outbreak on mortgage markets that had just a month earlier been at their most active in five years,” managing partner at Knight Frank Finance Simon Gammon noted in a report.

The UK Covid-19 lockdown began on March 23, following a sharp increase in the number of new cases and death toll. As of April 30, an average of 177,000 people had tested positive for Covid-19 while more than 27,000 lives had been lost, this according to official data by the Department of Health and Social Care.

According to Gardner, since the beginning of this year, “activity levels and price growth were edging up thanks to continued robust labour market conditions, low borrowing costs and a more stable political backdrop following the general election.”

“But housing market activity is now grinding to a halt as a result of the measures implemented to control the spread of the virus, and where the government has recommended not entering into housing transactions during this period,” said the economist.

That notwithstanding, even before the pandemic, the UK property market had experienced massive dips, mainly resulting from last year’s Premiership elections anxiety as well as the Brexit deal uncertainty.