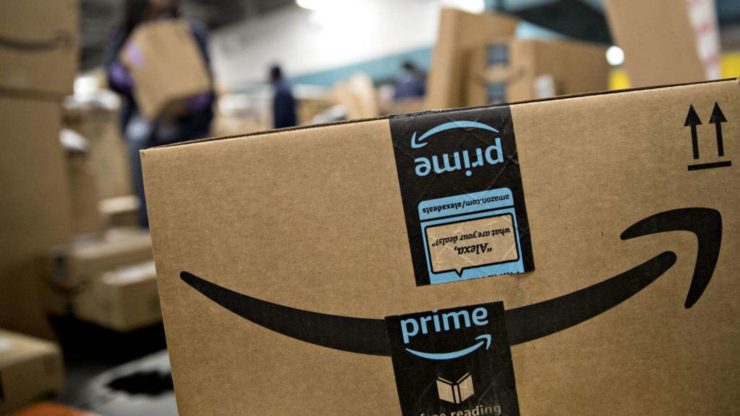 Amazon Web Services (AWS) vice president announced his resignation on Monday citing disappointment over the company’s decision of firing its workers for protesting against its labour practices.

Tim Bray said in his blog post entitled “Bye, Amazon” that Friday was his last day at Amazon (NASDAQ: AMZN). According to the executive, he was appalled by the retail giant’s decision of firing Maren Costa and Emily Cunningham for speaking against the work environment at Amazon and its health and safety measures to protect the warehouse workers from the fast-spreading COVID-19.

Costa and Cunningham served Amazon as user experience designers. The company had justified its move last month citing repeated violation of Amazon’s internal policies as the reason for firing the two employees.

“I quit in dismay at Amazon firing whistle-blowers who were making noise about employees frightened of COVID-19. Remaining an Amazon VP would have meant, in effect, signing off on actions I despised. So, I resigned.”

AWS VP, however, refrained from commenting any further on his resignation. Amazon also refused to make an official statement on Bray’s resignation.

Bray was also a supporter of the advocacy group, Amazon Employees for Climate Justice.

In separate news, Amazon also said on Monday that it will be extending the shutdown of its warehouses in France until May 8th inclusive. The U.S online retailer was seeking help from a state-funded scheme to financially support its employees that were furloughed after a French court ordered a temporary shutdown of Amazon’s six countrywide warehouses.

Amazon’s application for support to the French government, however, met with rejection on Monday. According to the French labour ministry:

“The request has been rejected because the closure of the sites is the consequence of a court ruling and not of a drop in activity.”

The court had also bound Amazon to restrict its deliveries to essential items only in France amidst the Coronavirus pandemic.