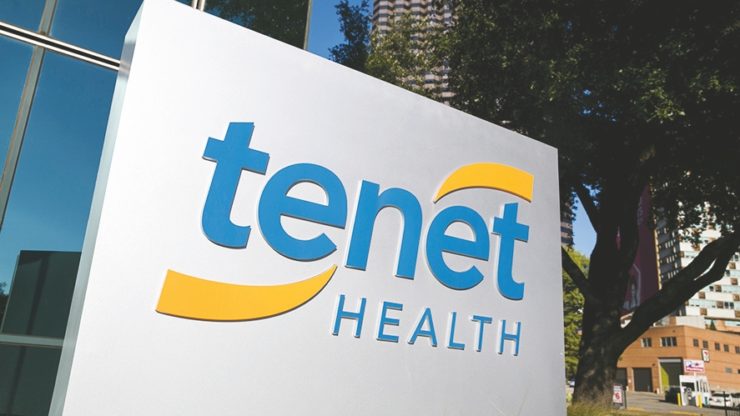 Tenet Healthcare (NYSE: THC) released its quarterly financial results on Monday that posted stronger than expected profit in Q1 that the company attributed to a tax benefit associated with the COVID-19 bill. In the second quarter, however, the company said that the Coronavirus driven financial hit is likely to be more pronounced.

The investor-owned company said that patients delayed elective care amidst the outbreak due to the nationwide lockdown. Consequently, fewer patients visited hospitals in the last two weeks of March fuelling a 5% decline in same-hospital admissions in the recent quarter.

The health workforce in the United States also recommended deferring discretionary visits to the hospital in the quarter that ended on 31st March to expand the availability of beds for patients of the flu-like virus.

Tenet furloughed around 10% of its employees in April

In March, the health services company saw 55 pence of hit per share to its net income (continuing operations) attributable to shareholders. According to CEO Ronal Rittenmeyer of Tenet, the company is now reopening hospital departments and resuming elective procedures (vital) that were previously deferred due to the health emergency.

The hospital operator is focused only on recovery and stabilization in the 2nd half of 2020. It also withdrew its full-year financial guidance in April citing the rising Coronavirus uncertainty. Tenet also furloughed roughly 10% of its employees last month.

From continuing operations, the Dallas-headquartered company registered £1.03 of adjusted profit per share in the first quarter as compared to experts’ forecast of 26 pence per share. The U.S government’s CARES act, Tenet added, offered a tax benefit of 65 pence per share in Q1.

At £74.61 million, net quarterly income attributable to the company’s shareholders came in stronger than a £9.63 million loss in the same quarter last year. Tenet’s net operating revenue, however, declined from £3.65 billion to £3.63 billion in the recent quarter.

Tenet Healthcare was seen 2.5% up in after-hours trading on Monday. At £15 per share, the company is currently a little over 50% down year to date in the stock market. In March, share prices were reported as low as around £9.

Its performance in 2019, on the contrary, was reported largely upbeat with an annual gain of more than 50%. At the time of writing, the healthcare services company has a market cap of £1.51 billion.