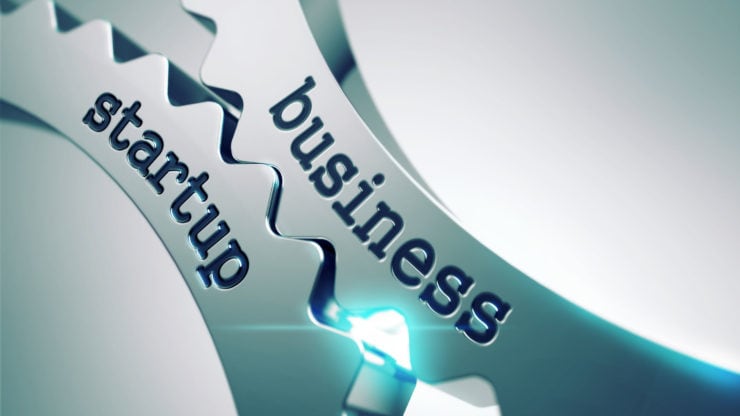 Written by:
Auther Bett
7th May, 09:05
Updated: 7th May, 09:07
Are you looking for fast-news, hot-tips and market analysis? Sign-up for the Invezz newsletter, today.

American international venture capital firm Runa Capital has announced a successful third round of funding. Fund III exceeded its target of £110 million by over £17 million to close at about £127 million ($157 million).

The start-up financier was established by a team of serial entrepreneurs to invest in software businesses around the globe.

Among the new investors in the company include current and previous founders of Brainly, Final, Nginx, Rocketbank and Ecwid. Runa primarily targets investments in early-stage start-ups for stakes valued at between £800,000 ($1 million) and £8 million ($10 million), usually Series A.

The firm holds strategic interests in various start-ups including open-source software, machine and artificial intelligence, infrastructure, B2B software as a service start-ups, as well as companies that aim at revolutionising conventional regulated markets like healthcare, finance, and education.

According to Runa Capital, the raised capital will be used in quantum and “deep tech” start-ups acquisitions. In a decade of its existence, the venture capitalist has invested close to £350 million in more than 13 countries, according to its website. With its headquarter in Palo Alto and offices in London, Paris, Berlin, and Moscow, Runa’s investments span over 60 companies supported by more than 150 start-up founders.

Dmitry Chikhachev, also a co-founder of the venture firm, is a former Ritzio Entertainment Group executive.

In a statement, Chikhachev said: “We’ve been around as VCs for 10 years building a truly global and founder-friendly firm, accumulating tremendous experience and a deep understanding of markets and founders’ needs.”

“Now, we are excited to see many of our portfolio companies’ founders investing in Runa Capital III, along with tech-savvy LPs from all parts of the world, who supported us in all of our funds from day one.”