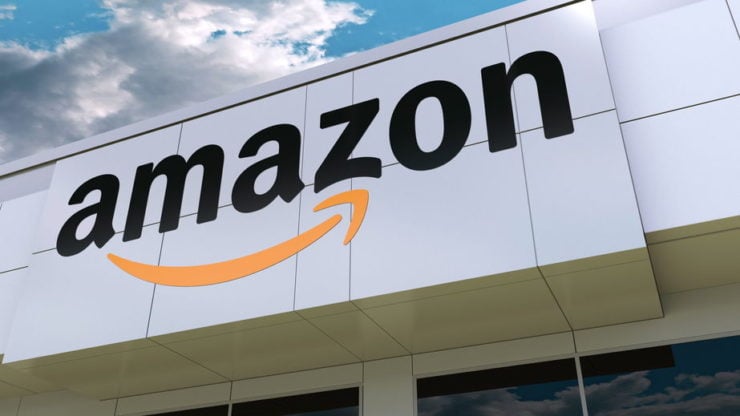 AMC Entertainment Holding Inc. (NYSE: AMC) remained a focal point for analysts and investors alike in premarket trading on Monday as shares skyrocketed around 47% on Daily Mail’s announcement that Amazon Inc. (NASDAQ: AMZN) is interested in acquiring the U.S chain of movie theatres that has been struggling with finances for a few years.

According to the Daily Mail’s report, AMC Entertainment, that is primarily known as the owner of Odeon Cinemas, has already held discussions with Amazon for a potential buyout. The report, however, didn’t specify if the negotiations are currently ongoing or if an agreement can be expected in the upcoming weeks. AMC entertainment did not respond immediately to a request for further comment on the news.

Analyst Eric Wold does not expect a cash deal

As per analysts, Amazon is seeking to step into the cinema industry with an acquisition of the world’s biggest chain of movie theatres. Analyst Eric Wold expects Amazon to sign a stock agreement and not a cash deal with AMC entertainment.

Owing to the Coronavirus pandemic that has so far infected more than 4.1 million people worldwide and caused 284,000 deaths, AMC Entertainment has been pushed to the verge of bankruptcy. Amazon, therefore, is expected to strike a favourable deal with the cinema chain.

The move is not the first from the U.S retail giant to tighten its grip on Hollywood. Amazon was also in the run to purchase Landmark Theatres in 2018 but ended up losing to Cohen Media Group. Its bid to acquire AMC Entertainment, however, is a much bigger one as Landmark Theatres operated roughly 250 screens in the United States but AMC has around 10K screens across the globe.

At £4.73 per share, AMC Entertainment is currently around 20% down year to date. In 2019, the cinema chain had posted an annual decline of around 45%. The company is currently valued at £494 million.

Amazon, on the contrary, slipped around 0.3% in premarket trading on Monday before posting a 1% jump on market open to hit a record-high of £1,942 per share in the stock market. Amazon is currently more than 25% up year to date in the stock market. At the time of writing, the world’s biggest online retailer has a market cap of £960 million ($1.19 trillion) and a price to earnings ratio of 114.09.