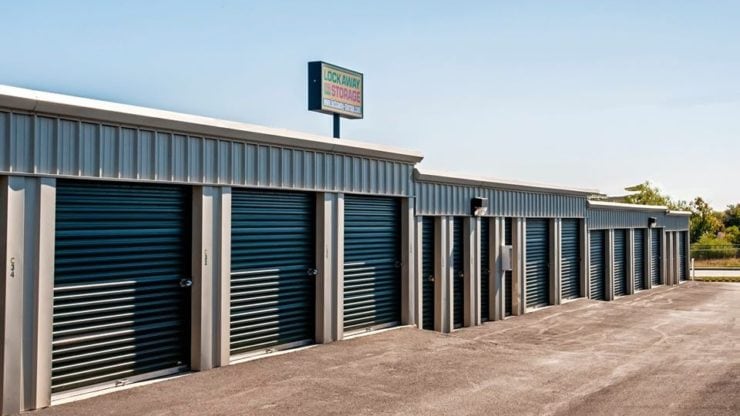 Insuring crypto assets held by various services and businesses has become a new norm in the crypto industry. Knowing that assets are covered allows investors to feel safe about owning coins. This is especially important when it comes to institutions, which are hesitant to join the crypto industry even with insurance. Without it, they would hardly even consider it.

Because of this, the news that Crypto.com now has a record-breaking $360 million-large insurance made headlines across the world.

How did Crypto.com secure the amount?

The insurance was announced this Monday, May 11th. It covers the company’s offline vaults, containing Bitcoin. The crypto finance platform accessed the cover via Ledger Vault, an institutional custody provider. It offers $150 million of insurance coverage for its clients, in partnership with insurance broker Marsh and Lloyd’s.

Crypto.com reportedly has around 2 million users. As such, it decided to make an even better offer to its customers than that of Ledger Vault itself. In fact, it decided to top it by as $100 million direct policy. In addition to that, it availed itself of an additional $110 million in digital asset custody insurance. This comes from BitGo, and under a pooled and direct policy.

It would appear that the situation in the crypto industry is changing rapidly. While it was once next to impossible to get insurance, companies are now competing in offering the best deal. Entire new rivalries have emerged, mostly between already-competing crypto exchanges.

Kris Marszalek, the CEO of Crypto.com, spoke of the new move. He admitted that the process lasted for multiple months, and that it was rather expensive. “These types of big firms and institutions take their sweet time of course, and boy, oh boy, do they charge an arm and a leg for this. It’s us paying for the big insurance guys’ education in this space. Over time, as the industry gets bigger and maybe some competitors come in, we will have slightly more leverage to negotiate.”

Crypto.com has decided to take a multi-vendor approach when it comes to insurance. It works with both, Ledger Vault, as well as BitGo, as mentioned. However, the CEO claims that this has little to do with coming up with a great amount, and more with securing a regulated presence in different jurisdictions and regions.