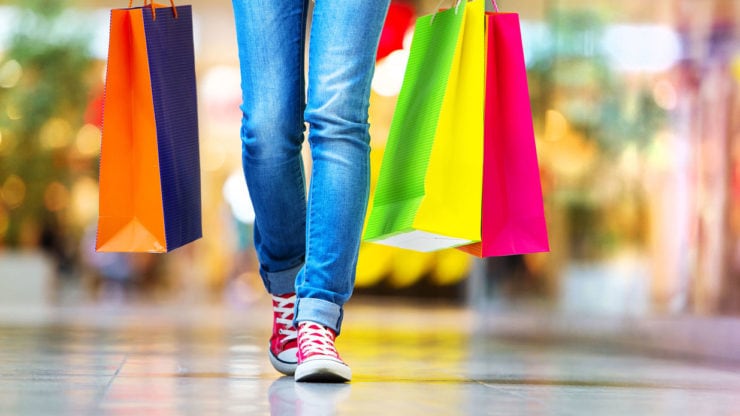 The EUR/USD pair jumped after the US released weaker Consumer Price Index (CPI) for April. These numbers came ahead of producer price index (PPI) data.

US inflation, as measured by the CPI, declined at a record pace in April, according to data from the Bureau of Labour Statistics (BLS).

The headline CPI fell by 0.8 per cent in April from a month earlier. This was the worst decline since April 2008. The index declined to 0.3 per cent, its lowest level since 2015, on an annualised basis.

According to the BLS, the sharp decline of inflation was mostly driven by low gasoline prices. The gasoline index declined by a record 20.6 per cent as the price of crude oil tanked in April. Other indiuces like apparel and airline fares also fell since very few people were buying those.

The core CPI, which excludes food and energy products declined by 0.4 per cent, the largest decline in more than six decades.

At the same time, the price of takeaway food rose by 2.6 per cent, the biggest gain since 19754. This happened since most restaurants focused on takeaway meals now that most the government ordered them to close. Other main gainers were the prices of bread, chicken, and carbonated drinks.

Meanwhile, the price of services declined to its 1982 low of 0.3 per cent in April. This category is important because it makes up almost 62 per cent of the CPI.

The EUR/USD pair also reacted to a report on real earnings. According to the BLS, real average earnings for all workers rose by 5.6 per cent from March to April. The bureau attributed this to an increase in average hourly earnings and a decline in consumer prices. The report said:

The US CPI data came ahead of the Producer Price Index (PPI) data that will be released tomorrow. The PPI number measures the average changes in prices of goods that are received by domestic producers. It is a closely watched measure of inflation.

Analysts polled by Bloomberg expect the headline PPI declined by 0.5 per cent between March and April. This will be worse than the March’s decline of 0.2 per cent. They expect the PPI to decline by 0.2 per cent on an annualised basis. In March, the decline in PPI was mostly because of low oil prices.

On the other hand, analysts expect the core PPI, which excludes the volatile food and energy prices to drop to 0.9 per cent in April. The PPI tends to move the EUR/USD pair significantly.

According to Reuters, the numbers released in April were the lowest since 2015.

What does the low inflation rates in the US mean? Data from the futures market showed that traders were betting that the Fed could turn to negative rates to spur spending. This could happen if the weakness in the US economy continue.

The EUR/USD pair rose to an intraday high of 1.0883 after the weak inflation data from the US. This price is slightly above the 100-day and 50-day EMA on the four-hour chart. Also, the price is slightly above the 23.6 per cent retracement level. Its volatility, as measured by the Average True Range (ATR) has also slumped. Therefore, I expect the pair to remain within the current channel, between 1.1017 and 1.0725.