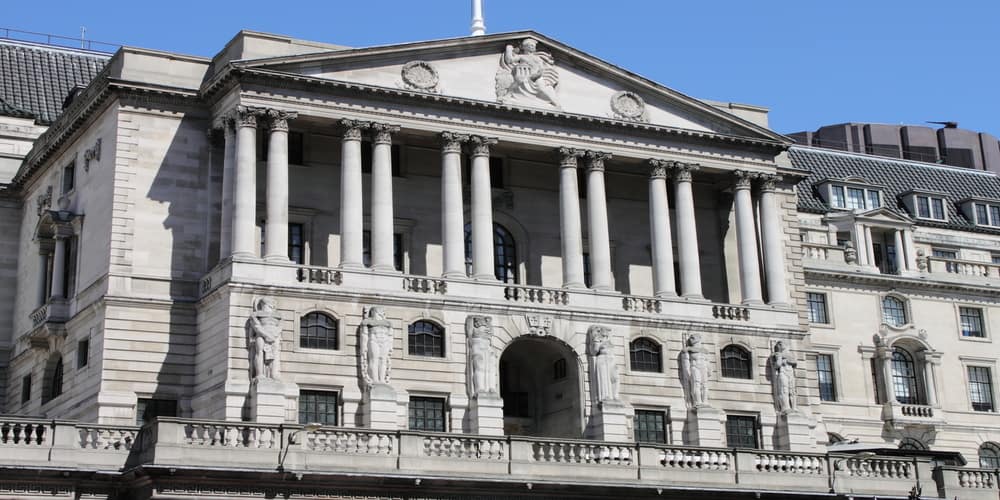 GBP/USD is attempting to break lower as the price action tests the support around $1.23. Bank of England’s (BoE) Deputy Governor for Monetary Policy, Ben Broadbent, says that it is “quite possible” that further monetary easing will be required to support the economic activity.

Invezz reported last week that the BOE’s Monetary Policy Committee (MPC) decided to keep its key interest rates at a historic low of 0.1% after cutting rates twice from 0.75%. Still, the BoE’s Broadbent reiterated that the central bank is ready to undertake further monetary easing activities.

“Yes, it is quite possible that more monetary easing will be needed over time,” Broadbent said to CNBC.

“The committee is certainly prepared to do what is necessary to meet our remit with risks still to the downside”.

Broadbent’s comments reflect the wider sentiment at the central bank. His colleague and the BoE’s chief economist, Andy Haldane, warned yesterday that the coronavirus-related economic crisis will do long-term damage to the UK’s economy.

“It is not surprising when you have a huge hit to the economy, as is the case now, as was the case in 2009, that you see easing on both fiscal and monetary fronts. That is the connection — they are both responses to a weaker economy. It is not the case that one is a response to the other,” Broadband added.

For these reasons, the banks should continue to supply the economy with cheap credits.

“There was a great need for companies to be able to bridge themselves through this with all the support that can be provided both by the government and by the banks,” he said.

GBP/USD has been sliding lower in the past few days as the pair now trades comfortably below the lower trend line of the ascending triangle. Therefore, the risk is to the downside as the bears seem to be in control of the price action.

The buyers managed to defend the $1.2270 support overnight, before pushing the price action higher for a retest of the broken supporting trend line at $1.2360. The throwback failed and the price action rotated lower again.

GBP/USD is testing support around $1.23 after the pair failed at the retest of the previous support, now resistance, near $1.2360. In the meantime, BoE’s Broadbent reiterated that the BoE is ready to further ease in support of businesses and the embattled economy.