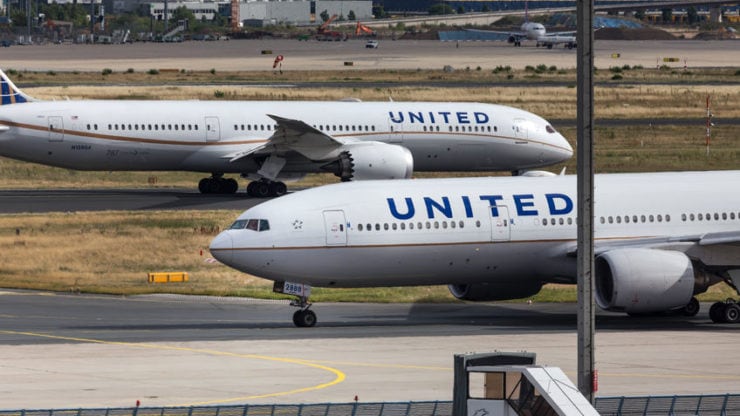 United Airlines (NASDAQ: UAL) announced inside Brett Hart as the new president of the company on Monday. The airline said that Hart will take over the role from Scott Kirby on May 20th. Kirby, the company added, will now serve as the Chief Executive Officer succeeding Oscar Munoz amidst times of unparalleled crisis for United Airlines.

The Chicago-based airline had already announced Kirby as the next CEO to succeed Oscar Munoz in December last year. United Airlines hopes that the new CEO will open new horizons of growth for the company.

In recent months, however, the primary focus of United Airlines much like the rest of its competitors in the United States is entirely on surviving the economic blow from the Coronavirus pandemic. In a memo, Kirby said to United’s employees:

“More than ever, United needs – and as CEO, I will need – an experienced, level-headed strategist who can help us continue to make smart decisions and aggressively manage this crisis.”

In line with the measures that executives at top U.S airlines are taking to shore up finances, Hart will also temporarily forego his salary as he takes over the role of president at United Airlines.

Hart has been with the U.S carrier since 2010 when he was brought on board as a general counsel from Sara Lee. At the time when Munoz was away on medical leave for a heart transplant, Hart also received hands-on experience of serving as the company’s acting Chief Executive Officer.

Oscar Munoz to take over the role of executive chairman

The leadership transition scheduled for May 20th will also see Munoz taking over the role of executive chairman at United Airlines. The CAO position, as per the company, is not expected to be replaced.

At £19.55 per share, United Airlines is currently around 75% down year to date in the stock market. United’s decline in 2020 caught pace in March when COVID-19 wiped demand for air travel in the U.S

Its performance in 2019, on the contrary, was reported slightly upbeat with an annual gain of roughly 5%.

At the time of writing, United Airlines has a market cap of £5.63 billion and a price to earnings ratio of 6.50.