Amazon’s warehouses in France to remain closed until May 18th 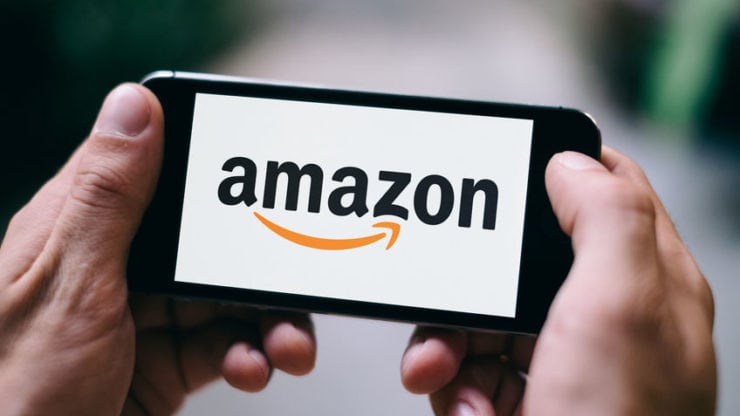 Restrictions on Amazon’s (NASDAQ: AMZN) business in France are not yet set to ease as the U.S online retailer said on Wednesday that its French warehouses are likely to remain closed until May 18th. Amazon’s six warehouses in France were shut down on April 16th on a court’s ruling that directed the company to limit its deliveries to essential items only during the Coronavirus pandemic.

According to Amazon’s statement:

“Our fulfilment centres are safe. However, the potential penalty outlined by the Versailles Court of Appeal means that even a rate of 0.1% of handling or shipping items that are not included in the judgment could lead to a fine of more than a billion euros per week. Unfortunately, this means we have no option but to keep our fulfilment centres in France temporarily closed. We, therefore, anticipate a further extension of the temporary closure until May 18.”

The U.S retail giant also stated on Wednesday that its previously announced temporary raise in hourly wage will remain in place through 30th May. The company also doubled the pay for overtime that raised its total costs associated with salaries for hourly wages to roughly £655 million.

On Saturday, Amazon told its 3rd party sellers in the U.S that the new shipments of non-essential items will no longer be limited by quantity that hinted at an improvement in delivery times as its warehouses slowly return to normal. The online retailer also declared that new customers for online grocery shopping will no longer be placed in a waitlist that suggested its hiring spree in recent months has expanded the workforce sufficiently to meet the rise in demand.

In separate news, Amazon came under criticism on Wednesday for not taking effective measures to curb 3rd party sellers who priced hand sanitizers unreasonably high on its online platform to benefit from the sharp increase in demand amidst the Coronavirus pandemic. Consequently, the U.S Congress approved a bill that criminalizes price gouging during national emergencies.

At the time of writing, Amazon is currently trading at £1,937 per share in the stock market after hitting a record-high of £2,023 per share at the end of April. As of Wednesday, the company is roughly 25% up year to date.