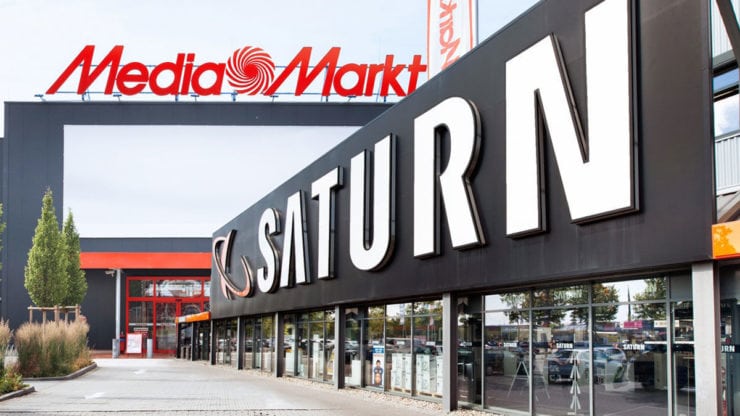 In its announcement on Wednesday, Ceconomy (ETR: CEC) said that its online sales saw a 300% increase in April. The company started resuming operations at its conventional stores last month but the surge in online sales, as per the company, stood its ground.

The largest consumer electronics chain in Europe currently serves 13 regional markets in which it operates a total of 1,000 Saturn and Media Markt stores. As of May 13th, the Dusseldorf-headquartered company has reopened roughly 92% of its European stores. As per Ceconomy, its stores in Turkey are the only remaining ones that have not been reopened to the public yet.

Earlier this week on Tuesday, the company also announced to have secured a syndicated loan worth £1.50 billion that also included a £1.20 billion support from KfW (German state-owned lender).

Ceconomy expects the rise in online shopping to be long-lasting

In March, the German company’s online sales had already increased by 100% as countries resorted to lockdowns to minimize the fast transmission of Coronavirus that has so far infected more than 4.3 million people worldwide and caused over 293,000 deaths. According to Ceconomy, the switch in trend to online shopping is likely to remain in place even after the pandemic subsides. CEO Ferran Reverter of the company’s subsidiary, MediaMarktSaturn Retail Group commented on Wednesday:

“Next to recuperating store sales, which are partly driven by pent-up demand, we see continued sales momentum in the online channel.”

Ceconomy was slow in adapting to e-commerce that highlighted an opportunity for the U.S retail giant, Amazon, to steal its business in Europe resulting in financial struggles for the consumer electronics chain in recent years. Ceconomy’s online sales only made up 15% of the company’s total sales in Q1 that ended last year in December.

Ceconomy to release its complete Q2 earnings report on Thursday

Ceconomy is scheduled to release its complete earnings report for the second quarter on Thursday. The company is estimating £115.72 million in adjusted loss.

At £2.07 per share, Ceconomy is currently around 55% down year to date in the stock market after recovering from £1.73 per share in late March. Owing to the Coronavirus driven downward rally, the company has now lost all of its gains that it posted in 2019.

At the time of writing, the German consumer electronics chain has a market cap of £745.47 million and a price to earnings ratio of 4.53.