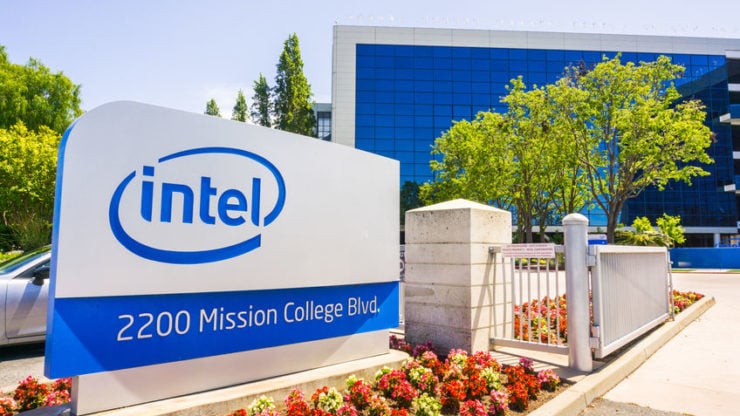 In a statement on Wednesday, Intel Capital announced to have made investments in two Chinese semiconductor startups. Intel Corp. (NASDAQ: INTC) is currently struggling with the ongoing tensions between the U.S and China in the sector of chip manufacturing.

As per the sources, Intel Capital made its first investment in Chinese ProPlus that makes EDA software. The tool is widely used by the global chipmakers to design products before moving ahead with manufacturing.

In the league of EDA software, a few of the dominant market players include Synopsys Inc., Mentor Graphics, and Cadence Design Systems, all of which are based in the United States.

The current CEO of ProPlus, Zhihong Liu, has experience of serving Cadence Technologies as its Vice President. Director Chenming Hu of ProPlus also brings his experience of working as a CTO at Taiwan Semiconductor Manufacturing Co. Ltd to the startup.

The government of China sees the domestic semiconductor industry as critical to compete with the dominant economies like the U.S and has pledged billions of dollars of funding to promote its growth.

The recent move is not the first from Intel Capital that is known to make investments in Chinese startups and global small chip companies at large. The venture arm of the American technology company also funded two chip startups in China in the past two years.

Intel says it is ready to establish chip fab in the U.S.

In separate news, CEO Bob Swan of Intel Corporation recently informed the U.S Department of Defense that the California-headquartered company is ready to establish its chip fabrication plant in the U.S. The move, as per the experts, is aimed at promoting U.S leadership in the global technology sector.

At £47.32 per share, Intel is currently around 3% down year to date in the stock market after recovering from £36.36 per share in March. Its performance in 2019, on the contrary, was reported fairly upbeat with an annual gain of more than 25%.

At the time of writing, Intel Corporation has a market cap of £200.33 billion and a price to earnings ratio of 11.24.