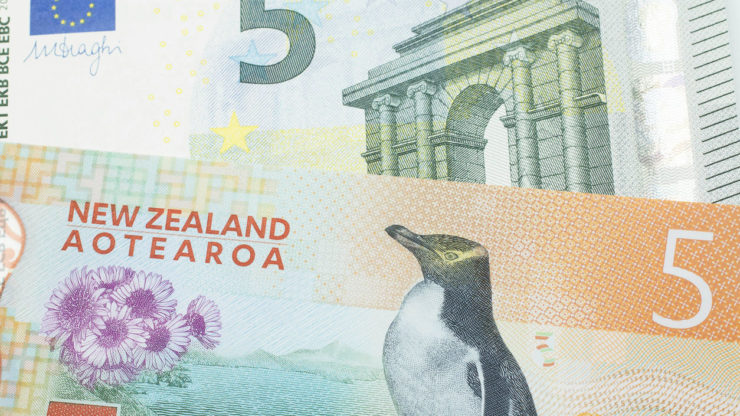 The Reserve Bank of New Zealand (RBNZ) was the only major central bank scheduled to deliver its rate decision this week.

Most importantly, the central bank also expanded its Large-Scale Asset Purchase (LSAP) program to N$60 billion ($30 billion) from the previous N$33 billion. Also, the bank expanded the number of eligible assets to acquire to include inflation-indexed bonds. This is in addition to the existing local and national government bonds.

The central bank has done a lot to cushion the New Zealand from the current crisis. In March, it lowered interest rates from the previous 1.75 per cent to a record low of 0.25 per cent, started quantitative easing, and made funds readily available in the economy.

Still, some analysts still believe that the bank may move to negative interest rates this year. This thinking came a week ago, when Governor Adrian Orr said that negative rates were not off the table. According to Bloomberg, analysts at Westpac expect the negative rates to start in November. In the monetary policy statement, the bank said:

“Members agreed that an expansion to the LSAP programme is the most effective way to deliver further stimulus at this time. The Committee noted advice that adding inflation-indexed government bonds (IIBs) to the LSAP would improve both market function and policy effectiveness. The Committee agreed to add IIBs to the LSAP.”

Most observers have praised New Zealand for its response to the coronavirus pandemic. Indeed, the country has not reported any case in the past few days, which has led to a relatively strong performance of the NZD/USD pair.

Still, the economic situation has been relatively dire for most people. Analysts expect the economy to contract by more than 20 per cent in the first quarter and the unemployment rate to jump to 10 per cent.

Part of the reason for this is that many industries will take time to recover. For example, a lack of foreigners will hinder the air transport, hospitality, and tourism industries.

A developing feud between New Zealand and China could also contribute to this. China has criticised  New Zealand for supporting Taiwan’s membership of an important WHO committee. In a statement yesterday, Chinese officials threatened to punish NZ for this.

The NZD/USD pair will also react to New Zealand’s budget that will be released tomorrow. In a statement, Prime Minister Arden said that the number one priority of the budget will be to secure jobs for all those who have been affected. She said:

“Our number one priority is jobs… That means doing all we can to support people staying in their current job or move to a new job if needed.”

The NZD/USD pair dropped to an intraday low of 0.6028. The pair had formed a triple-top pattern on the four-hour chart. It is also slightly below the 100-day and 50-day exponential moving average and slightly above the red trendline. Therefore, a move below this line will potentially see the pair move to retest the important psychological level of 0.6000.