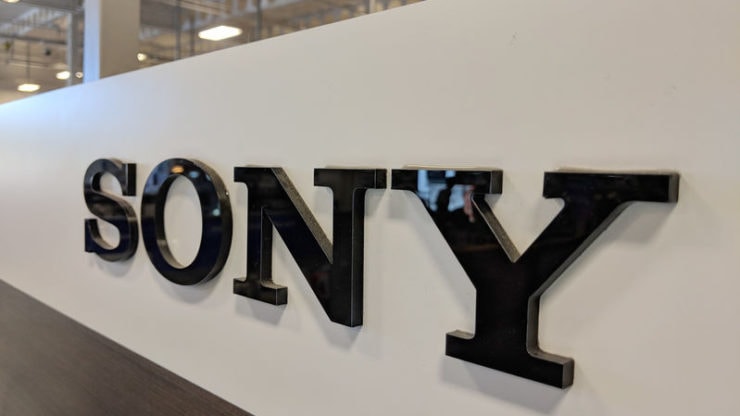 Sony Corp. (TYO: 6758) said on Wednesday that it estimates its operating profit to see a 30% decline in the current fiscal year that started in April that will mark a 4-year low for the company. Sony attributed its downbeat outlook to the Coronavirus pandemic that is weighing heavily on demand for its cameras, television sets, and smartphone image sensors.

According to CFO Hiroki Totoki, Sony’s consumer electronics segment is taking the hardest hit due to the Coronavirus restrictions. The impact, Totoki added, is also expected to penetrate other businesses in the upcoming months.

Sony posts a 57% decline in its operating profit

In the first three months of 2020, Sony said that its operating profit tanked 57% to £268.57 million. As per Refinitiv, experts had forecast the company to post £560 million operating profit in the recent quarter.

The CFO is now expecting the company’s operating profit to come in at less than £4.56 billion in the financial year that will end in March 2021. This will translate into a lower annual operating profit for Sony than 2017 when its factories for image sensors were affected by earthquakes.

The world’s image sensor market is currently valued at around £12 billion dominated by Sony with a 51.5% share, according to Gartner. Sony is a prominent supplier of image sensors for the world’s leading smartphone manufacturers like Apple Inc. and Huawei Technologies.

The ongoing health crisis, however, is expected to slash the demand for high-end smartphones that use multiple-lens cameras that are commonly equipped with Sony’s advanced image sensors. Consequently, the Japanese multinational conglomerate is like to take a hit to its profit from this business.

In the year that ended in March 2020, Sony’s operating profit already saw a £519 million decline due to the outbreak. Sony’s gaming business, however, registered a £21 million positive impact from the pandemic that restricted people to their homes and fuelled demand for indoor entertainment.

Sony’s all-new PlayStation 5 (PS5) is right on track to be launched in the holiday season near the end of 2020. But a few of the major titles like “The last of us part II” are likely to be delayed due to the health emergency.

The £82.71 billion company is currently around 5% down year to date in the stock market.