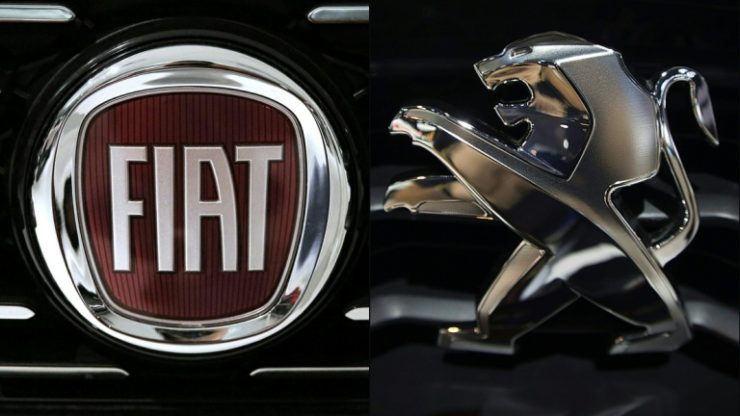 In a joint statement on Thursday, Fiat Chrysler Automobiles (BIT: FCA) and Peugeot S.A (EPA: UG) announced to have suspended 2019’s ordinary dividend citing the Coronavirus pandemic that brought the global auto industry to a near halt.

As per experts, the global auto industry has taken the worst hit due to COVID-19 since the market crash of 2008-09. As the primary markets including the U.S and Europe resorted to lockdowns to minimize the fast transmission of the flu-like virus, the consumer demand dropped to record-lows in recent months.

The two companies, FCA and PSA, remained under pressure in the stock market on Thursday. PSA took the lead with a 7.5% decline while a 3% decline was seen in FCA.

Share of FCA and PSA are currently over 45% down year to date.

FCA-PSA merger will not be delayed

As per the two companies, their 50-50 merger agreement is right on track and the transaction is expected to close in Q1 of next year without any delays. While scraping the ordinary dividend did not change the terms of the agreement, analysts are interested in FCA’s special dividend of £4.87 billion that the Italian-American manufacturer is set to pay at the start of the next year. According to analyst Monica Bosio:

“FCA will pay the special dividend which implicitly represents the premium assigned to the group in the deal thanks to its positioning in the U.S and to its high-value brands such as Jeep, Ram, and Maserati.”

Exor to miss out on £283 million in cash

The decision to suspend dividend is expected to save £980 million in cash for the two companies. With a 28.9% stake in FCA, Exor, on the other hand, will likely miss out on roughly £283 million in cash. Exor’s recent bids to shore up finances amidst the pandemic have already failed.

The Agnelli family’s company tried to sell its investment in PartnerRe (reinsurer unit) for £7.38 billion but the deal was reported to have collapsed earlier this week. Exor controlled CNH Industrial also postponed its plan of listing its bus, truck, and engine business as a separate company to late 2021 due to the health crisis. Originally, the vehicle and equipment manufacturer had planned the aforementioned move for early 2021.

The £41 billion FCA-PSA merger, therefore, is now the hottest debate among the investors and analysts alike.

Exor was reported 5.5% down in the stock market on Thursday.