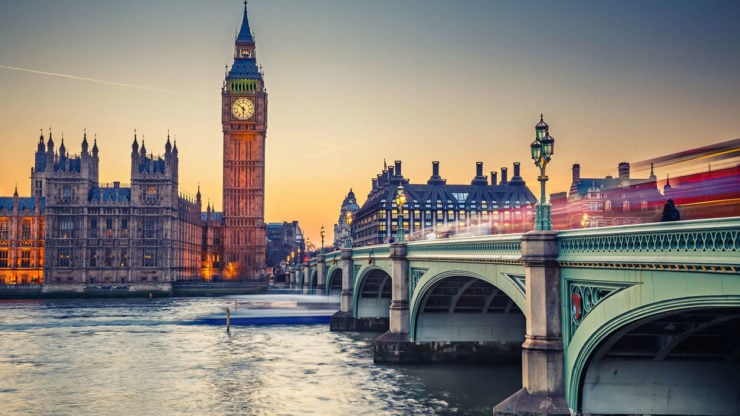 The GBP/USD pair declined by 25 basis points as the market reacted to news from Andrew Bailey and the OBR.

“It is not something that we are currently planning for or contemplating. It’s always wise, and particularly in these circumstances, not to rule anything out forever.”

Negative interest rates have been a key topic of discussion this week after Donald Trump asked the Fed to implement them. In his tweet, he said that the negative rates would be a “gift” to Americans. Most analysts believe that this is wrong because it would punish savers and banks.

In his statement, Bailey said that negative interest rates would present unique communication challenges for the bank.

As all other banks, the BOE has reacted swiftly to cushion the UK economy from the impacts of the pandemic. It has lowered interest rates to a record low, provided additional liquidity in the market, and implemented a £200 billion quantitative easing. He pledged to do more if the situation worsened.

The GBP/USD also reacted to new figures by the Office for Budget Responsibility (OBR). The office said that the government borrowing is set to borrow more than £300 billion this year. This is equivalent to 15 per cent of the total GDP and is significantly higher than the amount it borrowed in the past financial crisis. The statement also said that public borrowing would jump by more than 95 per cent this year.

The rise in borrowing is mostly because the government is now paying 80 per cent of wages of about 7.5 million workers. At the same time, the government’s revenue through taxes has cratered because business activity has almost halted.

Recent data has shown how dire the situation is. Recent data from the ONS showed that the economy shrank by 2.0 per cent in the first quarter, the worst decline since 2008. Another data showed that the important services PMI fell to the lowest level on record. Other important numbers like retail sales, housing, and inflation have been disappointing.

At the same time, the ongoing negotiations on Brexit seem to be going nowhere. According to media reports, the two sides have not made any meaningful progress in the first two sessions. And time is running out since the UK has until June 30 to request for an extension.

Worse, the number of coronavirus is still surging. Data from Worldometer shows that the active cases and death are still surging. Indeed, the UK has the second number of deaths after the United States.

Therefore, while the government is spending a lot of money, there are signs that it will need to do more. According to the Institute of Fiscal Studies, the government can do more since the response so far has been about 6 per cent of GDP, which is lower than the G-7 average of over 9 per cent.

The GBP/USD pair is trading at 1.2200, which is lower than this week’s high of 1.2400. The price is below the 38.2 per cent Fibonacci retracement on the daily chart. It is also below the 100-day and 50-day EMA. Also, it has moved below the important support shown in pink, which means that bears are strongly in control. Therefore, I expect it to retest the important support at 1.2100.