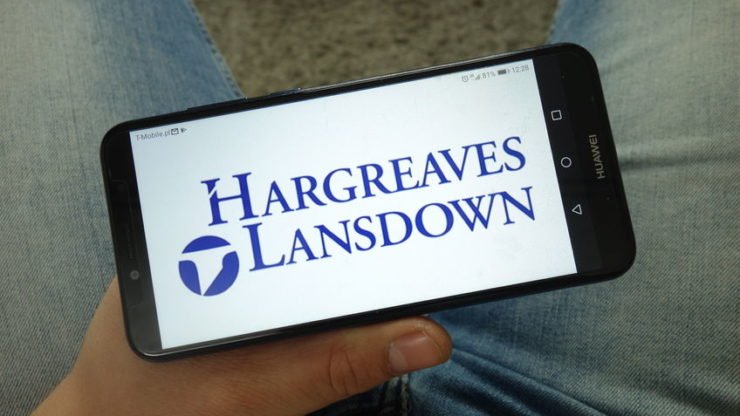 Hargreaves Lansdown (LON: HL) reported an 8.1% decline in its total assets from January to April in 2020. The company’s statement on Thursday attributed the decline to a downbeat equity market due to the Coronavirus pandemic.

The fund supermarket announced to have closed April with £96.7 billion worth of assets under management as compared to £105.2 billion at the start of the year.

The decline in total assets, however, Hargreaves added, was offset by a boost in revenue ascribed to upbeat share trading in the first 4 months of 2020.

The financial services company was reported 7.8% up in premarket trading on Thursday.

According to Hargreaves, its revenue saw a 19.3% year over year increase to £190.2 million as share trading hit a record high in the first 4 months of the year. As COVID-19 fuelled market volatility, central banks were prompted to intervene and retail clients rushed to trade.

In its trading statement for the first 4 months of 2020, Hargreaves said:

“March and April both saw a series of new daily records and monthly dealing levels more than double the highs ever experienced before this period.”

The aforementioned period usually marks a busy time as traders seek to utilize their annual savings allowance (tax-free). Hargreaves’ market-related losses came in at £12.4 billion and an additional £100 million withdrawal by one of the company’s founders.

New business, as per the company, also contributed to offsetting the decline in total assets. The company added 94,000 new clients in the first 4 months and brought a net £4 billion worth of new business.

According to Jefferies’ analysts:

“Despite the impact of asset price reductions in March, this is a strong print and likely to be taken well by the market. However, we continue to see the stock as expensive and full-year 2021 will see further effects from the Bank of England interest rate cut on cash margins and potentially a return to lower trading volumes.”

At 1,616 pence per share, the financial services company is currently more than 15% down year to date in the stock market after recovering from 1,158 pence per share in March. In 2019, Hargreaves performed slightly upbeat with an annual gain of around 5%.

Hargreaves Lansdown is currently valued at £7.67 billion and has a price to earnings ratio of 29.28.