Investors are withdrawing Bitcoin from exchanges after halving 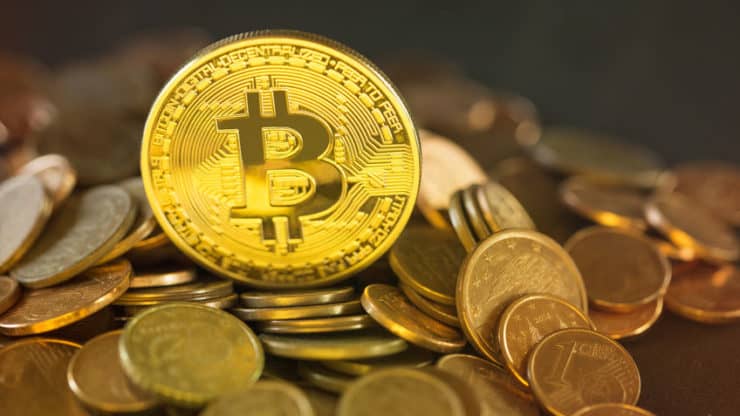 About a month ago, while the crypto industry still waited for Bitcoin halving uncertain of what to expect, data showed that many are withdrawing the coin from various exchanges. Now, only days after the halving took place, the trend started picking up once again.

Bitcoin halving goes without an incident

The recent information from Glassnode shows that around 24,000 BTC left the exchanges in the last three days. This data was confirmed by statistics from Bituniverse’s exchange, although this data notes that only certain exchanges have seen this behavior.

The Bitcoin halving is a great event for Bitcoin, but also for the entirety of the crypto industry, which is why it was covered rather extensively. The coin’s blockchain has been under close watch after the event. In fact, a great many people in the crypto industry are still waiting for any sign that a drastic change is coming.

For now, the blockchain only saw a minor drop in hashpower, and its price grew a bit. Other than that, it remained relatively stable, which is pretty normal behavior after the halving.

Another consequence of the halving concerns the crypto industry’s largest coin, Tether. Tether saw a major surge in volume and market cap around the time of the halving. This allowed it to rise up on the list of largest cryptos, and even overtake XRP’s third spot for a brief period.

The move likely comes due to the expected Bitcoin crash that many skeptics have been predicting for weeks before the halving took place.

With the situation being relatively stable after the halving, people seem to be returning to Bitcoin once more. As mentioned, up to 24.000 BTC ($222 million) was recently withdrawn from various exchanges.

The coins mostly left from specific exchanges, but not the largest ones, which is rather interesting. For example, Coinbase still holds a lot of Bitcoin in its reserves. In fact, it has the most Bitcoin among all exchanges. Not only that, but its reserves remained unchanged.

Bitcoin moves in huge amounts every day, but this kind of behavior is certainly interesting, as it indicates investors’ thoughts on the coin during this highly uncertain period.