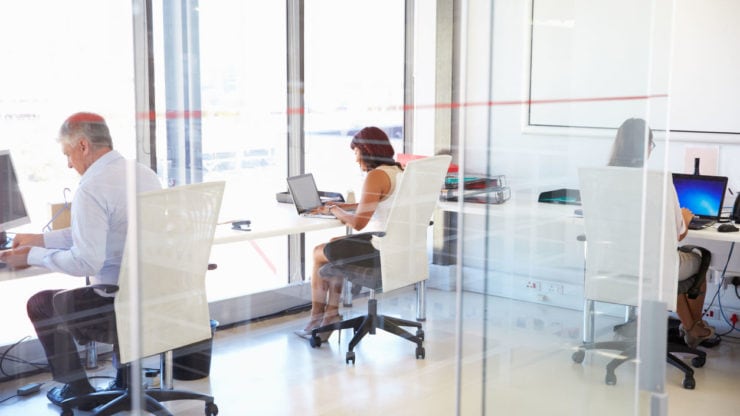 The US dollar index (DXY) rose today as the market reacted to another weak jobless claims data from the United States.

More than 2.9 million Americans filed for jobless claims in the week between May 3 and May 9, according to the Bureau of Labour Statistics (BLS).

The initial jobless claims data was higher than the 2.5 million that analysts polled by Bloomberg were expecting. It was also slightly lower than the 3.1 million released last week. As such, this data means that more than 35 million Americans have filed for these claims in the past eight weeks.

In contrast, the US economy created about 22 million jobs between 2009 and February this year. More than 6.8 million Americans filed these claims at the peak of the coronavirus pandemic in March.

According to the Labour department, the continuing jobless claims rose to more than 22.8 million. This was higher than the previous week’s 22.6 million. The continuing claims measures the actual number of unemployed people who are receiving benefits and those who actually applied or the benefits at least two weeks before.

The surging number of claims is mostly because many firms have asked their employees to work from home due to the pandemic. Also, many companies have furloughed their staff as they attempt to preserve cash amid the pandemic.

In addition, the recent passed stimulus package has encouraged many people to file for jobless insurance.

At the same time, many Americans have gone back to work as more companies have started to reopen. For example, a company like Tesla recently reopened its plant in Alameda, where it employs more than 10,000 people. According to Marketwatch, analysts believe that more than 5 million people have returned to work.

The US dollar index also reacted to a statement made yesterday by Jerome Powell. The Fed chief said that that he supported more fiscal support for the economy and ruled out against negative interest rates.

Meanwhile, Democrats in congress are pushing another $3 trillion fiscal stimulus, the third one this year. The HEROES Act, as they have named it, will allocate more than $75 billion to coronavirus testing. It will also provide rent and mortgage assistance, extend the $600 unemployment insurance to the coming year, and send $1200 checks to Americans. Most republicans have opposed the plan, arguing that it will increase the US debt to unprecedented levels.

The weak jobless claims data came a few days after the bureau released the worst nonfarm payrolls numbersever. The unemployment rate rose to 14.5% while more than 20 million Americans lost their jobs.

The data came a day ahead of the closely watched retail sales numbers. Analysts polled by Bloomberg expect the retail sales fell by 12% in April while the retail control to fall by 4.6%. They also expect that the industrial production declined by 11.5% in the month.

The US dollar index (DXY) rose to an intraday high of 100.55 after the weak jobless claims data. On the four-hour chart, this price is slightly below the resistance level at 100.85 and the 61.8% Fibonacci retracement level. Therefore, I expect the index to continue rising as bulls attempt to form a triple top at the 100.85 level.