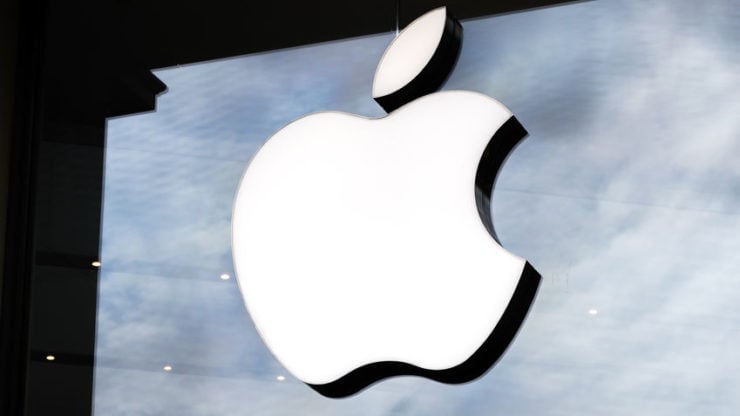 Apple Inc. (NASDAQ: AAPL) has been committed to expanding its presence in the virtual and augmented reality sector. In its announcement on Thursday, the company said that it is moving forward with its plans as it purchased the virtual reality (VR) startup, NextVR.

The U.S tech giant seeks to add a new product category to its portfolio that will offer gadgets based on virtual and augmented reality technologies. Apart from AR (augmented reality) software on its iPhones, however, the company has so far not announced any official plan of launching a VR or AR-based hardware product.

Apple dropped roughly 3% in after-hours trading on Friday. At the time of writing, the company, however, is more than 2% up year to date in the stock market. It is valued at £1.10 trillion and has a price to earnings ratio of 24.04.

As with almost all of Apple’s acquisitions, its spokesperson gave the iPhone maker’s boilerplate statement on Thursday:

“Apple buys smaller technology companies from time to time, and we generally do not discuss our purpose or plan.”

NextVR had an agreement with the NBA in 2019

NextVR is a California-based startup that originally broadcasted recorded events like concerts or events in VR. The company also experimented with producing such events live. It had an agreement with the NBA that enabled it to broadcast VR highlights of NBA finals in 2019.

As per data from PitchBook, at the end of 2019, NextVR had 95 employees in total and the company collected roughly £96 million in funding. The majority of its investors, as per the report, were from the entertainment industry including Comcast Ventures, Peter Guber (co-owner of Golden State Warriors), and Time Warner Investments.

Apple has not given an official statement that offers an insight into the terms or value of its recent transaction. As per 9to5Mac that first reported the acquisition, however, the transaction is likely to be worth around £83 million.

Apple to reopen stores in Italy

Apple has imposed strict health measures at all of its locations where the company is slowly returning to work including the U.S, Germany, Australia, Switzerland, Austria, South Korea, and now Italy.