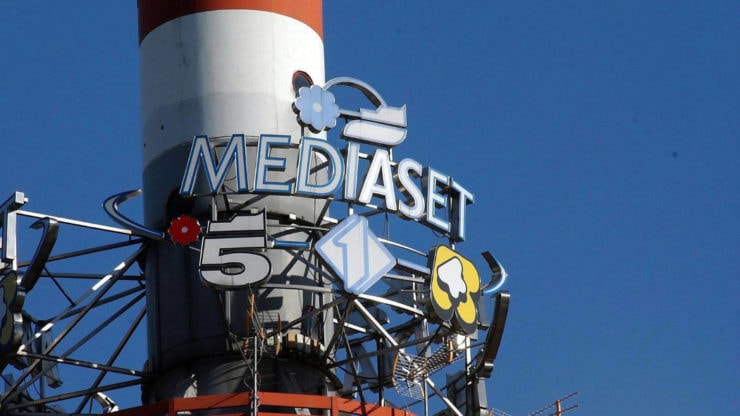 Mediaset (BIT: MS) reported a 47% decline in its operating profit in the first quarter on Friday. The company attributed the downbeat performance to the Coronavirus pandemic that weighed on its advertising revenue heavily in March.

The country’s largest commercial broadcaster saw a significant hit to profit as the Italian government resorted to a nationwide lockdown to minimize the fast transmission of the flu-like virus. Consequently, businesses in Italy slashed advertising expenditures to shore up finances and cushion the economic blow from the health crisis.

Mediaset was seen trading around 3% down on Friday.

COVID-19 has so far infected more than 223,000 people in Italy and caused over 31,000 deaths. Confirmed cases started to rise in Italy in late February followed by a nationwide lockdown in March.

Headquartered in Milan, Mediaset was founded in 1993 by Silvio Berlusconi who formerly served as the Prime Minister of Italy. On a consolidated basis, the mass media company said on Friday, its operating profit came in at £36.96 million in the first quarter as compared to £69.75 million in the same quarter last year.

In terms of domestic advertising revenue, the company reported £402 million in Q1 versus the year-ago figure of £437 million.

Mediaset also blamed the rising Coronavirus uncertainty for not giving financial guidance for the full-year. The company said that it has taken the required measures to protects its finances from the impact of lockdown in the second quarter. Mediaset expressed confidence on Friday that its growth strategy will progress as planned in Europe.

Mediaset is satisfied with its 24.2% stake in German competitor

In separate news, CFO Marco Giordani of Mediaset also commented on Friday that the company is satisfied with the financial structure of ProSiebenSat.1 Media and its 24.2% stake in the German competitor.

The Italian private broadcaster is also seeking to merge its Spanish and Italian businesses to create a Dutch company by the name of MediaForEurope (MFE). Opposition from its 2nd biggest shareholders, Vivendi, however, is currently delaying the plan.

At £1.51 per share, Mediaset is currently more than 35% down year to date in the stock market after recovering from £1.22 per share in March. Its performance in 2019 was not reported encouraging either with an annual loss of roughly 5%.

Mr. Khan specialises in Public Health by academia but is a trader by passion. Taking up two new hobbies of writing and trading in his teen years, he is now a professional trader and news writer with over 5 years of experience in various financial markets. Khan is passionate about bringing insightful articles to his readers and hopes to add value to their portfolios.
Related news
BASF swings to £785.65 million of net loss in the second quarter
11th July, 12:03
UK shares recover on Friday after three consecutive days of losses
10th July, 18:58
Honda Motor to get a 1% stake in China’s EV battery manufacturer CATL
10th July, 15:39
United Airlines strikes a tentative deal with its pilots’ union on voluntary furloughs & early retirement
10th July, 14:22
Danish brewer Carlsberg says its H1 operating profit will be stronger than expected
10th July, 13:36
Invezz uses cookies to provide you with a great user experience. By using Invezz, you accept our privacy policy.