DXY: US dollar index nosedives as retail sales and industrial data point to a depression 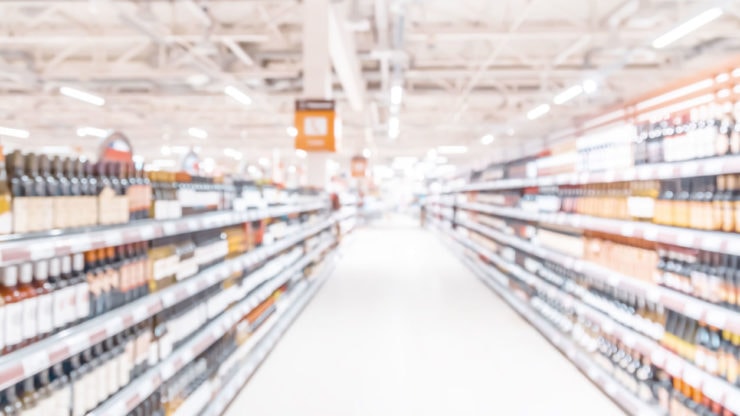 The US dollar index (DXY) tumbled today after it became clear that the US economy was in bad shape than most people were expecting.

US retail sales tumble in April

The US has been the worst-affected country by the coronavirus pandemic. The disease has infected more than 1.4 million and killed more than 86,000 people.

The economy has also been among the worst hit. More than 36 million have applied for unemployment benefits and the unemployment rate has jumped to more than 14%.

And today, data from the Census Bureau showed how the country has been affected. The retail sales in the country dropped by an unprecedented 16.4% to $403 billion. The March figures were revised upwards to a 8.3% decline. These numbers were significantly higher than the 12% decline that analysts polled by Bloomberg were expecting.

Retail trade sales declined by 15.1% in April while clothing and accessories declined by 89%. Sales from nonstore retailers rose by 21.6%.

The core retail sales, which excludes food and energy prices, declined by 17.2% in April after dropping by 4.0% in March. Analysts polled by Bloomberg were expecting the sales to fall by just 4.6%.

These numbers show how badly the US economy has been hit by the coronavirus pandemic. Keep in mind that about 70% of the country’s economy comes from personal consumption, which fell by 7.6%.

Manufacturing output fell by a record 13.7% as most companies stayed out of business. The biggest losers in the month were motor vehicles and parts, which fell by more than 70%. Other indexes such as utilities and mining declined while the capacity utilisation fell by 8.3% to 64.9%.

In the same month, manufacturing production declined by 13.7%, which was worse than the expected decline of 13.0%.

Other numbers from the US has been disappointing. Data from ISM earlier this month showed that the PMI declined to 41.5 while the non-manufacturing PMI fell to 41.8. The Markit services PMI fell to 26.7. The initial jobless claims have jumped to more than 33 million while the unemployment rate has soared.

Similarly, inflation, as measured by the Consumer Price Index (CPI)and Producer Price Index (PPI)has declined to record lows. The housing market has also been in a downward spiral.

At the same time, analysts are optimistic that the US economy will recover now that most states are opening up. Still, the biggest risk is that the country has not done enough testing, which means that the probability of a second wave is high.

Another risk for the US dollar index (DXY) and the US economy is the trade war. In a statement yesterday, Donald Trump said that he was considering ending the trade relationship with China. That is because he blames China for the virus.

That would be a miscalculation because the Chinese economy is doing better than the US. The Chinese industrial production jumped by more than 3.9% in the same month that the US production tumbled. Also, China’s retail sales fell by just 7% while the US declined by more than 15%.

On the four-hour chart, the US dollar index (DXY) dropped slightly after the weak retail sales and industrial production data. The price is also slightly below the 100-day and 50-day exponential moving average while the Average True Range (ATR) has been falling. This is a signal that there is no volatility. Therefore, I expect the DXY to move slightly lower provided that bears can sustain below the two EMAs.