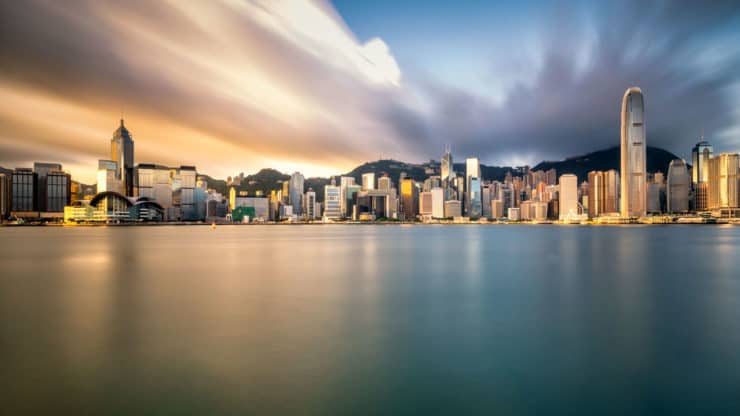 The USD/HKD pair held steady at the lowest level since 2016 even as Hong Kong GDP data disappointed.

Hong Kong economy contracted by 8.9 per cent year on year in the first quarter, data from the statistics office showed. The economy shrank by 5.3 per cent quarter on quarter. These numbers were in line with the first reading that were released in April.

This contraction was the city’s worst performance since the bureau started recording the data. It was also worse than the 7.4 per contraction experienced in 1998 during the Asian financial crisis.

These numbers come two days after the city’s commerce minister warned about the health of the economy. In an interview with the South China Morning Post, Edward Yau Tang said that the second quarter will not be any better because business activity has not improved. It also came a month after the Finance Secretary warned that the city was facing its worst recession ever.

The USD/HKD also reacted to weak trade numbers from the city yesterday. The data showed that volume of total exports and imports declined by 4.6 per cent and 10.3 per cent respectively in March.

The Hong Kong economy has faced a series of problems in the past two years. In 2019, activity in the city came to a stand-still because of the protests. Millions of Hong Kongers were protesting a new extradition bill that was being suggested by the government. They believed that the bill would be used by China to arrest innocent people. As a result, the economy contracted by more than 1 per cent in 2019.

This year, the city has had to deal with the coronavirus pandemic that has infected thousands. Subsequently, most businesses have remained out of business and most sectors have been affected. The worst-affected are the airlines and hotels. For example, Cathay Pacific lost more than $580 million in the past four months. And the company is still losing money.

The real estate industry has also been affected because many retailers and companies are not paying rent. Also, with travel halted, many hotels are not making any money.

As a result of all these, the USD/HKD pair reacted to a rate downgrade by Fitch in April. The agency lowered the rating from the previous AA to AA-. The statement said:

“Fitch forecasts real GDP will fall by 5% in 2020, following a 1.2% decline in 2019. High frequency data spanning retail sales, visitor arrivals, airport traffic, and international trade have contracted sharply in early 2020, following declines in 2019, and are likely to remain weak through the first half of the year.”

At the same time, the government has initiated a large stimulus package while the Hong Kong Monetary Authority has brought interest rates to a historic low of 1.50 per cent.

The USD/HKD has declined sharply due to the current crisis. It is now trading at 7.7500, which is its lowest level since 2016. On the daily chart, the price is below the short and longer-term moving averages while the RSI has been relatively stable. The pair may remain at the current level as the market waits on the Hong Kong recovery.