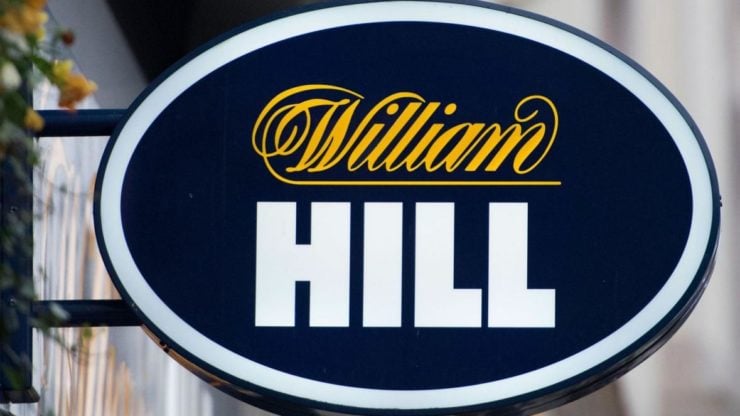 In an announcement on Friday, William Hill (LON: WMH) pulled its financial guidance citing the rising Coronavirus uncertainty. The company highlighted its revenue to have taken a significant hit as COVID-19 postponed sports events.

The betting company also said on Friday that it plans on using a phased approach to resume operations in the United Kingdom in the 2nd half of 2020. The developments in its retail operations in the 9 states of the U.S, the company added, are also being closely monitored.

Shares of the company were reported 9.4% up in premarket trading on Friday.

From 11th March to 28th April, William Hill reported a massive 57% decline in its total net revenue. In the period that ended on 10th March, the drop in its revenue was capped at a much lower 5%.

According to the UK company, creditors have agreed to forgo covenants on the revolving credit line for 2020 that are likely to be reinstated in 2021. In terms of access to liquidity, William Hill boasted more than £700 million. The company also reported to have reduced its cash burn to £15 million as the company suspended salary hikes, slashed marketing expenditure, and furloughed employees amidst the health crisis.

According to CEO Ulrik Bengtsson:

“We have preserved liquidity and amended the terms of our net debt covenant, leading to significant, balance sheet headroom. This will enable us to continue to invest for growth, most notably in the U.S., as plans there to roll out sports betting continue apace.”

William Hill suspends its dividend to shore up finances

Earlier this year, the British bookmaker suspended its dividend to shore up finances and estimated a £100 million to £110 million hit to its core earnings as the flu-like virus pushed its high street shops into temporarily shutting down. The decision of suspending sports events until August further weighs on William Hill’s financial performance in 2020.

At 114 pence per share, the company is currently around 40% down year to date in the stock market after recovering from 37 pence per share in March. Its performance in 2019, on the contrary, was reported fairly upbeat with an annual gain of roughly 30%.