Home » News » Stocks & shares » Amazon to send an appropriate executive in place of Jeff Bezos to testify to the U.S Congress

Amazon to send an appropriate executive in place of Jeff Bezos to testify to the U.S Congress 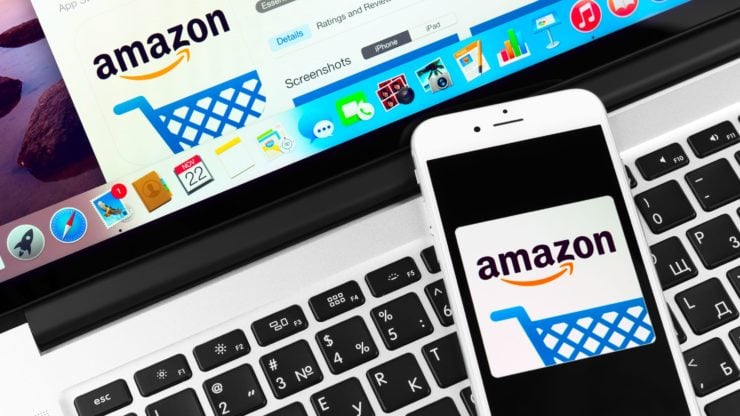 The U.S House of Representatives called on Amazon’s (NASDAQ: AMZN) CEO, Jeff Bezos, at the start of May to testify about allegations on the company regarding its use of 3rd party sellers’ data. In a blog post on Friday, Amazon highlighted that it will send an appropriate executive to testify to the Judiciary Committee.

Shares of the company were reported a little over 25% up year to date in the stock market at the end of the regular trading session on Friday.

The blog post, however, did not name the executive or candidates who may be considered for the job. According to Amazon:

“We have been working with the Committee in good faith for nearly a year to provide answers and information, and we remain prepared to make the appropriate Amazon executive available to the Committee to address these issues.”

The allegations started with a report by the Wall Street Journal in April that the U.S retail giant uses 3rd party sellers’ data to make rival products.

The U.S panel that comprises of members from both the U.S Democratic and Republican parties wrote a letter to Amazon’s CEO on May 1st that referred to WSJ’s report on April 23rd and stated:

“If the reporting in the Wall Street Journal article is accurate, then statements Amazon made to the committee about the company’s business practices appear to be misleading, and possibly criminally false or perjurious.”

Nate Sutton, associate general counsel of the world’s largest online retailer had stated under oath in July last year that Amazon does not use 3rd part sellers’ sensitive business information to build competitive products of its own to sell on its platform.

Amazon has reiterated on multiple occasions that such practices are entirely against the company’s policies.

Amazon also responded to the U.S House of Representatives’ letter on Friday and reassured that all allegations of a policy breach at Amazon will be thoroughly investigated.

Amazon to reopen warehouses in France on May 19th

In separate news, Amazon announced on Friday that it has come to an agreement with the trade unions and work councils in France that effectively marks an end to the ongoing dispute over the company’s protective measures for COVID-19. The retailer now plans on reopening its six warehouses in France on May 19th.

The company also launched a new fire tablet that costs only £75 as a mode of indoor entertainment for families that are in quarantine.