China to blacklist U.S companies including Apple as retaliation to new restrictions on Huawei 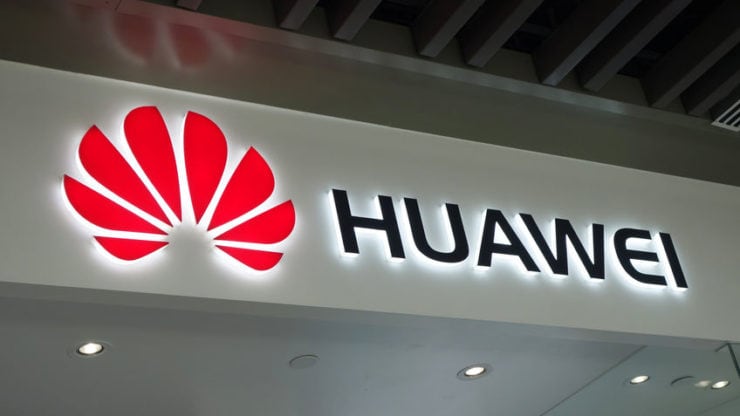 The U.S Commerce Department announced an adjustment to its export policy that strategically targeted China’s telecoms giant, Huawei Technologies Co Ltd. The White House is exercising its authority on global chipmakers that use U.S technology to get a license to sell semiconductors to Huawei. As per the new rule, such companies are now banned from supplying semiconductor chips to Huawei.

A senior official of the Commerce Department commented on the news on Friday and said:

The announcement weight on U.S manufacturers of chipmaking equipment like KLA Corp. (NASDAQ: KLAC) and Lam Research. Shares of the company closed 4.8% and 6.4% down respectively on Friday.

“The move provides an opportunity for users of Huawei devices and telecommunication providers; particularly those in rural U.S communities, to continue to temporarily operate such devices and existing networks while hastening the transition to alternative suppliers.”

Huawei did not comment on the news on Friday.

The Chinese authorities, on the other hand, responded swiftly to the announcement and highlighted that Beijing is planning on putting the U.S companies in its “blacklist” as a show of retaliation to U.S limitations on Huawei.

As per the sources, China is likely to impose restrictions and launch investigations into prominent U.S companies like Apple Inc. (NASDAQ: AAPL), Qualcomm Inc. (NASDAQ: QCOM), and Cisco Systems Inc. The largest Asian economy also said that it will cancel its purchases of airplanes from the Boeing Co.

The U.S Commerce Department said that the new rule is effective from Friday but with a grace period of 120 days. The policy change is expected to weigh heavily on the world’s largest contract chipmaker, Taiwan Semiconductor Manufacturing Co Ltd. (TSMC). The Taiwan company said earlier this week that it will build its plant in the United States but is also a prominent supplier for Huawei Technologies.

According to Chief Executive John Neuffer of Semiconductor Industry Association:

“We are concerned this rule may create uncertainty and disruption for the global semiconductor supply chain, but it seems to be less damaging to the U.S semiconductor industry than the very broad approached previously considered.”