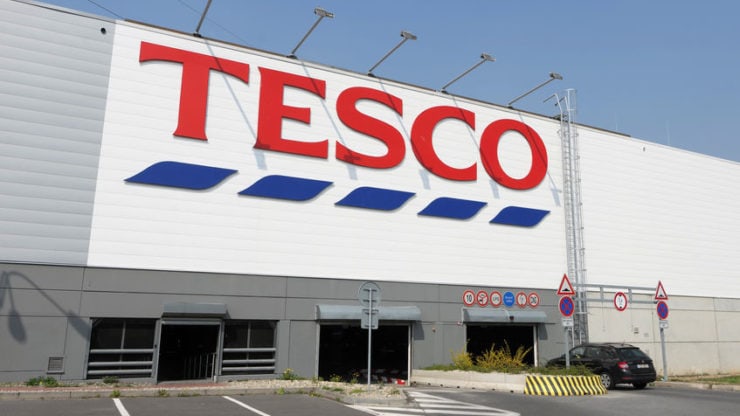 In the annual modern slavery statement, Tesco (LON: TSCO) said that it found evidence of abuse against migrant employees at its distribution centres and stores located in Thailand and Malaysia.

Tesco conducted interviews with 187 foreign workers in Thailand and 168 in Malaysia. Based on the interviews, the company found substantial evidence that the workers were faced with an illegal reduction in their wages without explanation, passport retention, excessive overtime, and unusual indebtedness to labour brokers.

239 migrant workers in Malaysia had their passports withheld

The multinational grocery chain reported 171 Nepali workers and 68 Indonesians who had their passports withheld in Malaysia. A Thailand-based supplier, on the other hand, was reported to have withheld 30 work permits and 15 passports. As per Tesco’s statement:

“All passports were returned to workers and new policies and procedures introduced for when passports are required for work permit renewal or other government purposes.”

Tesco also highlighted in its report that indebtedness to labour providers or service was unusually high in Malaysia.

The UK company also expressed its commitment to further probe the situation and launch a full investigation into a few allegations. For the convenience of agency workers, Tesco established grievance mechanisms and support lines in their native languages. The company also revised its guidelines that now allow access to passports for all of its migrant workers at all times.

Other measures taken by the firm to remedy the situation include diversity and inclusion training for its managers, and evaluation of worker welfare audits and their accommodation for further improvement. The company also offered full compensation that repaid the fees associated with recruitment and changed preference to hiring migrant workers directly.

In September 2019, Tesco hired Impactt (3rd party human rights consultancy) to perform a thorough assessment of Tesco’s migrant employees’ rights in distribution centres and stores in Thailand and Malaysia. The company also gathers intelligence internally as well as from suppliers.

At 240 pence per share, Tesco is currently around 6% down year to date in the stock market after recovering from a low of 211 pence per share in March. Its performance in 2019, on the contrary, was reported largely upbeat with an annual gain of roughly 30%. At the time of writing, the British multinational grocery chain has a market cap of £23.50 billion and a price to earnings ratio of 25.17.

Mr. Khan specialises in Public Health by academia but is a trader by passion. Taking up two new hobbies of writing and trading in his teen years, he is now a professional trader and news writer with over 5 years of experience in various financial markets. Khan is passionate about bringing insightful articles to his readers and hopes to add value to their portfolios.
Related news
AMC Entertainment inks a deal with bondholders to minimise up to £499 million of debt
13th July, 16:09
E.ON stock price slides after selling Innogy’s Czech retail business
13th July, 14:22
Analog Devices to acquire smaller rival Maxim Integrated for £16.6 billion
13th July, 13:22
Halfords stock price recovers 5% as the retailer plans to close 60 stores
13th July, 12:48
Norway’s DNB tops analysts’ estimates for profit as loan loss provisions contract in Q2
13th July, 12:18
Related market data
Invezz uses cookies to provide you with a great user experience. By using Invezz, you accept our privacy policy.