Berkshire Hathaway slashes its stake in Goldman Sachs by 84% 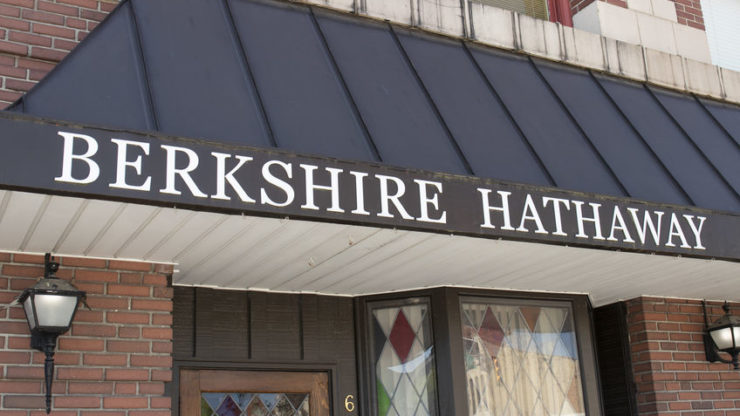 Goldman Sachs saw its stock plunge roughly 30% in Q1 as the Coronavirus pandemic weighed on performance. Shares of Berkshire Hathaway dropped less than 0.5% in extended trading on Friday.

Initially, Berkshire Hathaway took a £4.11 billion stake (preferred stock) in Goldman Sachs during the market crash of 2008 as a show of confidence in the multinational investment bank. In 2011, Buffett redeemed the investment making £2.22 billion in profit.

Berkshire Hathaway refrained from commenting any further on the news at this stage.

Berkshire sells its entire stake in the U.S airlines

The American multinational conglomerate is currently a majority shareholder in a range of other financial companies including the Bank of America, American Express, Wells Fargo, and PNC Financial.

In the annual shareholders’ meeting on May 2nd, Buffett expressed confidence that the banking system at large is unlikely to struggle during the Coronavirus pandemic. But in the event of a prolonged crisis that fuels unparalleled economic challenges, he added, the financial strength of the stronger banks can also be put to the test.

The recent move, however, did not come as the only adjustment to the company’s portfolio. In its annual meeting, Berkshire also announced to have sold 100% of its stake in the U.S airlines including United, American, Southwest, and Delta. The four major air carriers make up roughly 80% of air travel in the United States. As per Buffet:

“It turned out I was wrong about that business, because of something that was not in any way the fault of four excellent CEOs.”

Following the announcement, Goldman Sachs and Berkshire Hathaway declined less than 0.5% down in extended trading on Friday.

At £139 per share, Berkshire Hathaway’s Class B shares are currently 25% down year to date in the stock market after recovering from £133 per share in March. Its performance in 2019, on the contrary, was reported fairly upbeat with an annual gain of around 13%.

At the time of writing, Berkshire Hathaway has a market cap of £337.74 billion.