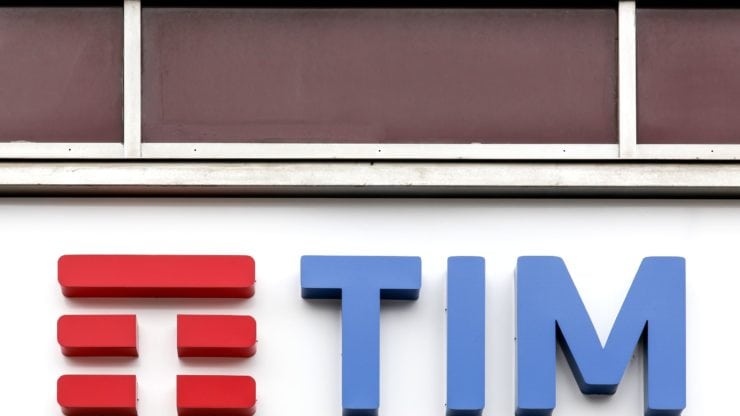 As per a report on Monday, Telecom Italia (BIT: TIT) saw a sag in earnings in the first quarter as the Coronavirus pandemic weighed on performance. The company also said that its recently launched cost-cutting measures were unable to completely offset an even sharper decline in domestic revenue.

Italy’s largest phone group reported a 7.5% decline in organic earnings before interest, tax, depreciation, and amortization (EBITDA) from January to March in 2020 from £1.6 billion in the same period last year. That came in line with the company’s own estimate of £1.59 billion. Organic EBITDA excludes the impact of currency and non-recurring items.

In terms of total revenue, the company posted an 8.4% decline to £3.53 billion (on an organic basis) as compared to the comparable quarter of last year. The company attributed the decline to downbeat domestic sales ascribed to the government-imposed Coronavirus restrictions.

At £2.77 billion, domestic revenue came in 11.3% lower in Q1 attributed to robust competition on top of reduced roaming as COVID-19 curbed travelling and pushed stores into temporarily shutting down. Experts had forecast the company to print £2.83 billion in domestic revenue.

Despite challenges, Telecom Italia reassured its 2020 forecast for EBITDA capital expenditure ratio. The company also confirmed its 2022 target of £4.01 billion to £4.46 billion in free cash flow.

The telecommunications company also confirmed its financial outlook for 2021-2022 without insight into its 2020 target for core profit. Analysts construed it as the company having suspended its EBITDA guidance this year.

Telecom Italia refrained from commenting on any further on the earnings report.

From January to March, Rome-headquartered telecom giant said that its operating free cash flow climbed to £702 million that marks a 14% increase. TIM also announced to have closed March with £23.79 billion net financial debt that was lower by £822 million as compared to the end of last year.

TIM performed slightly upbeat in 2019 with an annual gain of roughly 10% in the stock market. At the time of writing, the telecommunications company is valued at £6.58 billion and has a price to earnings ratio of 8.13.