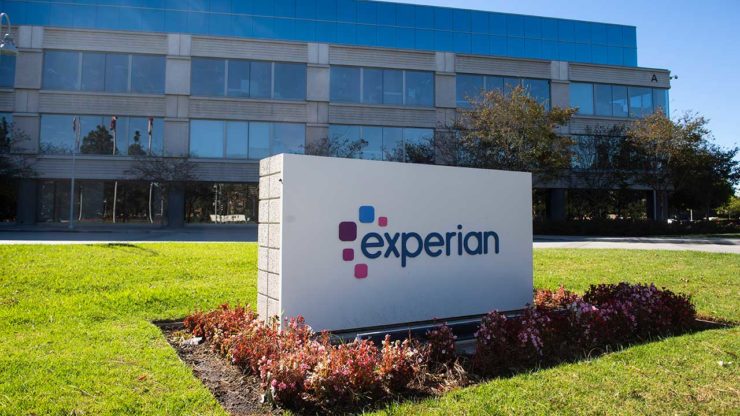 Written by:
Wajeeh Khan
20th May, 09:28
Updated: 20th May, 09:30
Are you looking for fast-news, hot-tips and market analysis? Sign-up for the Invezz newsletter, today.

Experian (LON: EXPN) warned on Wednesday that the ongoing Coronavirus pandemic is likely to hit its full-year financial performance. The health crisis has pushed the company’s primary markets, including North America into a near halt.

The blue-chip company that is offering three free credit reports to its clients each week in fiscal 2021, announced a 5% decline in its revenue last month. If the existing trends persist, Experian added, its organic revenue is expected to see a 5% to 10% decline in the first quarter. The Dublin-headquartered company said on Wednesday:

“We have also seen significant volatility in foreign exchange rates during the current crisis and in particular a weakening of the Brazilian real.”

Experian’s executive directors agree to a 25% cut on salaries

In a bid to shore up finances and cushion the economic blow from COVID-19 that has so far infected more than five million people worldwide and caused over 325,000 deaths, Experian’s executive directors agreed to a 25% cut on salaries for six months.

In the financial year that ended on 31st March, the world’s largest credit data firm revealed a 1.6% decline in its annual statutory pre-tax profit to £770 million that fell short of the experts’ forecast of £1.24 billion, as per data from Refinitiv. Experian’s pre-tax profit was capped at a higher £780 million last year.

Experian is a company that evaluates payment habits, court judgments, bankruptcies, and consumer borrowing to generate credit scores and reports at large.

The London-listed company competes with similar but smaller companies like TransUnion and Equifax Inc. Experian’s credit reports are widely used by healthcare providers, automotive dealers, retailers, and even banks across the globe.

At £4.22 billion, the Irish consumer credit reporting firm saw a 6.5% increase in its full-year statutory revenue versus the last year’s figure of £3.96 billion.

Experian performed largely upbeat in 2019 with an annual gain of about 35%. At the time of writing, the Irish credit data company has a market cap of £24.29 billion and a price to earnings ratio of 40.83.