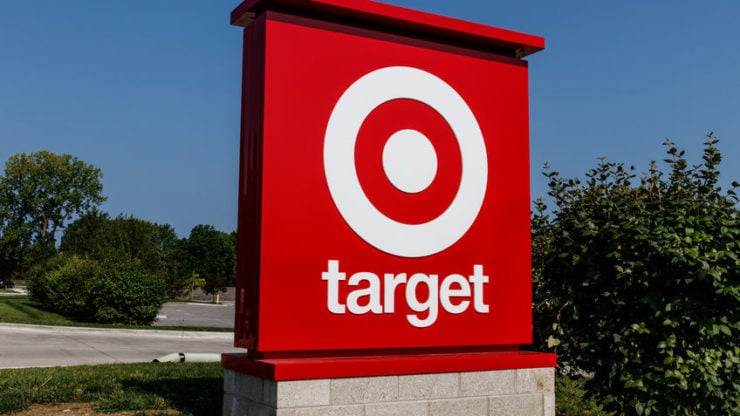 Target (NYSE: TGT) released its quarterly financial results on Wednesday that showed a sharp increase in digital sales in the first quarter. Sales of apparel and other high-margin items, however, came in lower than expected with increased labour costs having further weighed on its performance.

In the same quarter last year, Target had recorded £14.38 billion in revenue and £1.25 of earnings per share. At £231.70 million, the retailer’s net income in Q1 came in significantly lower than £648.61 million in the comparable quarter of last year.

In terms of same-store sales, Target announced a 10.8% year over year (YoY) growth in the first quarter. The company attributed this growth primarily to its e-commerce segment that posted an unprecedented 141% increase in digital sales in Q1.

In March, the American retail corporation withdrew its full-year and Q1 financial guidance. It also refrained from giving guidance for the second quarter on Wednesday citing the rising Coronavirus uncertainty.

Target had announced in the last week of April that COVID-19 is fuelling an increase in its costs, including higher pay for its employees. Increased expensed, it had warned, will weigh on its financial performance in Q1. Target kept its nationwide stores opened during the health crisis.

Increased expenses ascribed to store cleaning, higher wages, and relevant costs, as per CEO Brian Cornell, amounted to roughly £408 million in the recent quarter. This included improved benefits and a £1.63 increase in hourly wages.

Other noticeable figures in the retailer’s report on Wednesday include a 20% YoY growth in its merchandise category, more than 20% in food and beverage, high-teens gain in beauty and essentials, and a 20% decline in apparel.