U.S. FDA approves AstraZeneca and Merck’s Lynparza as a treatment for prostate cancer 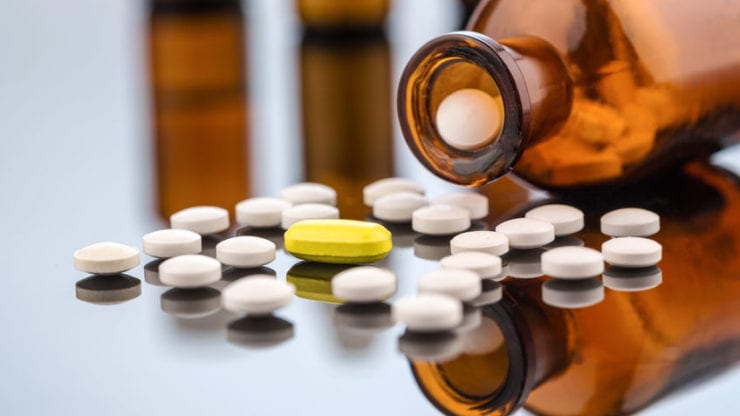 According to the FDA, Lynparza is now authorised to be used to treat a form of prostate cancer that is known to not respond to the standard hormone therapy.

The news comes only a few weeks after Merck & Co. released its quarterly financial results that showed a 10% growth in profit in the first quarter. In terms of market capitalization, Merck & Co is a bigger company than AstraZeneca.

Lynparza posts a 66% reduction in disease progression and death

The U.S regulator based its approval for Lynparza on the concluding date from a late-stage study that reported a massive 66% reduction in disease progression and death in patients on Lynparza as compared to the anticancer hormonal therapies including abiraterone and enzalutamide.

Lynparza belongs to a class of drugs called PARP inhibitors. It primarily serves to disable cancer cells from repairing after being damaged by chemotherapy. AstraZeneca has already received approval to use the drug as a treatment option in multiple types of cancers, including pancreatic, breast, and ovarian. The FDA authorized the use of Lynparza in patients of ovarian cancer in the U.S. in late April.

As per the American Cancer Society, Prostate cancer marks the 2nd most common type of cancer in men. In 2020, over 191,000 men are expected to be diagnosed with prostate cancer in the U.S.

AstraZeneca strikes a deal with the British government

In separate news, AstraZeneca recently struck a deal with the British government to produce a globally accessible vaccine for COVID-19 that is effective and safe to use. The British-Swedish multinational pharmaceutical company is also negotiating with other governments and international organisations over a similar deal. Such organisations include the Global Alliance for Vaccines and Immunisation (Gavi), and the Coalition for Epidemic Preparedness Innovations (CEPI).

At the time of writing, AstraZeneca is a little under 15% up year to date in the stock market. Its performance in 2019 was also reported largely upbeat with an annual gain of more than 25%. It is currently valued at £114.99 billion and has a price to earnings ratio of 104.09.