Atlantia confirms its subsidiary Telepass is not seeking state-backed loans 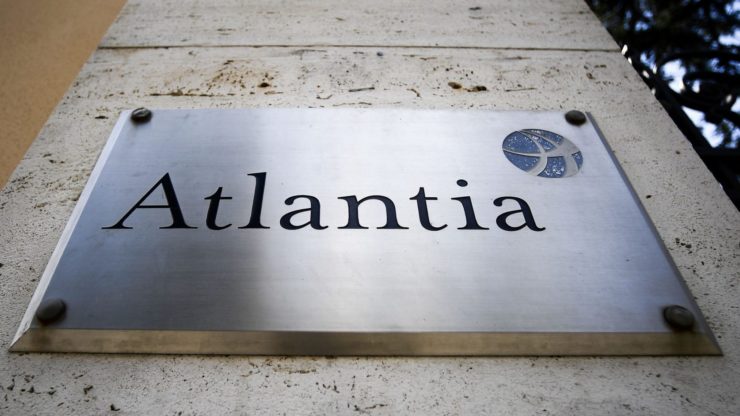 Atlantia also highlighted that ADR (airport operator) and Autostrade per 1’Italia (motorway unit) approached the government in April to apply for £1.34 billion in financial support. Italy’s Benetton family currently controls Atlantia. In April, the Italian holding company had estimated a £2.69 billion hit to sales due to the Coronavirus pandemic

Shares of the company are currently posting a 2.5% intraday gain. At £12.35 per share, Atlantia is presently about 30% down year to date in the stock market. Learn more about the financial analysis of a company.

Passengers traffic at Rome’s Ciampino and Fiumicino airports, it added, was 97.7% down last week on a year over year basis as compared to a 98.3% decline at the start of May. The group attributed the decline to the Coronavirus pandemic that has far infected just over a quarter-million people in Italy and caused more than 32,000 deaths.

Italy resorted to a nationwide lockdown on March 9th to minimize the fast spread of the flu-like virus. After more than a month of lockdown, the restrictions are now starting to ease as of this week.

Atlantia to start negotiations with the Treasury on Thursday

Atlantia is expected to begin negotiations with the Treasury over its application for £1.79 billion state-backed loans on Thursday, as per il Fatto Quotidiano.

The company dropped to as low as £8.8 per share in the stock market in the third week of March. Atlantia’s performance in 2019 remained reasonably upbeat with an annual gain of roughly 15%. The Italian holding company currently has a market cap of £10.17 billion and a price to earnings ratio of 78.54.