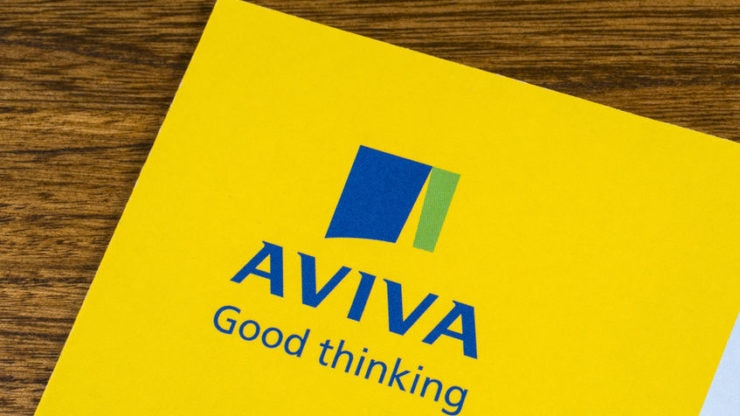 Aviva (LON: AV) said on Thursday that its life business posted a 28% increase in new sales in the first quarter to £12.3 billion. The company attributed upbeat sales to bulk annuities in Q1. The British multinational insurance company, however, forecast £160 million in claims primarily on travel insurance and business interruptions due to the Coronavirus pandemic.

At £2.4 billion, the UK insurer announced a 3% increase in its net written premiums (general insurance), as per Aviva’s report on Thursday.

Shares of the insurance company were reported about 2% up in premarket trading on Thursday. At 240 pence per share, Aviva is currently a little under 45% down year to date in the stock market.

Apart from the United Kingdom, Aviva is also operational in Canada, Asia and mainland Europe. Based on the trends at the start of the second quarter, the company said that many of its businesses are likely to take a hit in terms of new business sales in Q2 ascribed to government-imposed nationwide lockdowns to minimize the fast spread of the flu-like virus. As per CFO Jason Windsor of Aviva:

“We’ve had a pretty good first quarter. Q2 could look pretty different, we know there will be materially lower activity.”

The pandemic that has so far infected more than 5 million people worldwide and caused over 329,500 deaths, Aviva added, is likely to create unprecedented challenges for Aviva to hit its targets for 2022.

According to Lloyd’s of London, the ongoing health crisis is estimated to result in over £87 billion in underwriting losses for insurers from across the globe in 2020.

Aviva may face litigation from small businesses in the UK

Multiple leading insurers are currently being speculated to face legal action from the UK’s small businesses that are struggling to get payments to cover for COVID-19 driven business interruptions.

Serving as an advisor to several hospitality businesses in Britain, Mishcon de Reya (law firm) announced earlier this week that it is considering a potential claim on the London-headquartered insurer.

Aviva’s downward rally in the stock market due to the outbreak started in late February and ended in a year to date low of 211 pence per share in March. The British multinational insurance company performed fairly upbeat in 2019 with an annual gain of about 10%.

Aviva is currently valued at £9.44 billion and has a price to earnings ratio of 3.81.