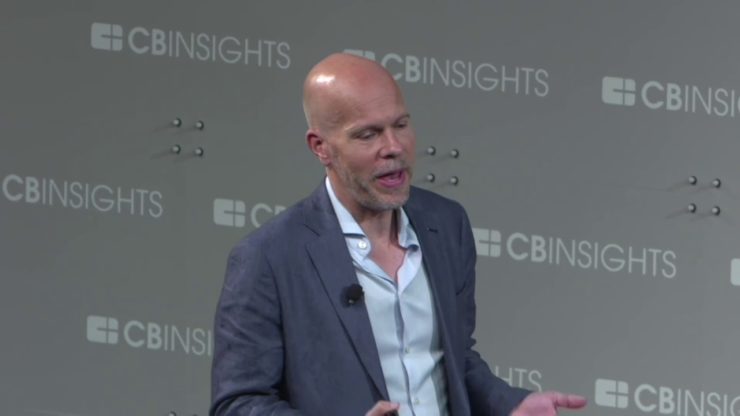 Crypto skeptics have always claimed that Bitcoin (BTC) only serves for funding terrorism, and such claims have a tendency to cause doubt, even if made without proof. This became clear recently, when the director of a terrorism-related think tank, Hans-Jakob Schindler, stated that ISIS may have a war chest full of BTC.

The claim was that the organization’s fund might be worth $300 million, as this same amount ended up missing in a search conducted since 2017.

Schindler, who acts as a director of the Counter Extremism Project, stated that “This would be an ideal storage mechanism until it is needed. If done right, it would be unfindable and unseizable for most governments.“

The claim is clearly only speculation, and Schindler was unable to back it up with data or any reports. However, it quickly became a media sensation, with wild theories spinning with every passing day.

This is why a blockchain analyzer firm, Chainalysis, decided to put a stop to it and provide the results of its own research.

What did Chainalysis reveal?

Chainalysis easily put a stop to both, theories and fear of terror-funding allegations. Yesterday, May 20th, the company published a ‘fact-checking’ report. It said that Schindler’s theory is ‘highly unlikely,’ pointing out that regional exchanges’ trading volume would have skyrocketed otherwise.

According to its report, exchanges and money service businesses would have reflected that huge amounts of Bitcoin were being purchased if the terrorists ‘funneled oil proceeds into Bitcoin.’

Chainalysis continued by addressing numerous reports that claim that Popular Resistance Committees (PRC) use Cash4PS to raise funds in cryptocurrencies for terrorism funding. The company was quite clear that this is misinformation, stating “We broke down how we used Chainalysis Reactor to show that if PRC raised any money at all, it was substantially less than $24M.”

The company did not stop there, but it tacked other reports that discussed cryptos’ alleged role in terrorism funding. One such report claimed that Bitcoin payments were involved in facilitating Easter Sunday Sri Lanka bombings by ISIS. Once again the company says that the media misrepresented the available data.

The company claimed that the balances in CoinPayments’ wallets made quite a jump, going from $500k to $4.5 million one day before the attack. Then, it allegedly came back down to $500 million immediately after the attack.

Chainalysis, on the other hand, concluded that the $10,000 transaction mentioned in the reports, as well as $4 million balance increase, were nothing more than internal transactions. These are quite standard for a payment processor like CoinPayments.

The firm did not claim that the possibility that terrorist organizations are using crypto for funding their activities does not exist. However, most campaigns raised barely $10,000 or less, which is known thanks to the transparency of the blockchain.