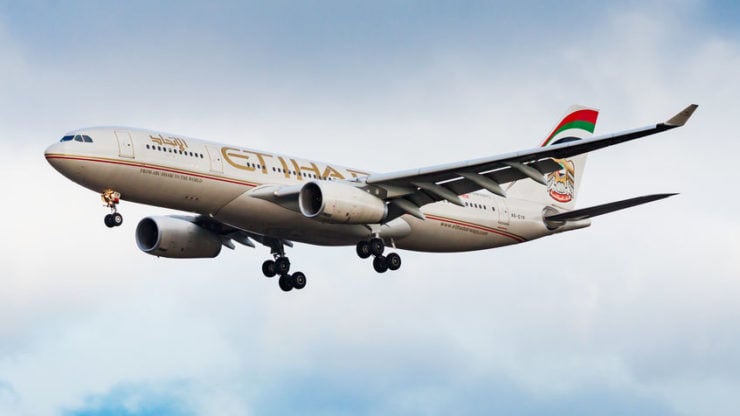 Etihad Airways said on Thursday that it plans on slashing its workforce by 1,200 employees. The company also said that it is expected to ground all Airbus A380s in its fleet permanently and may not be operating the already ordered A350s as well.

Etihad attributed its move to the Coronavirus pandemic that has brought the global travel industry to a near halt and weighed heavily on demand. As per Etihad’s management, travel demand is likely to take years to return to the pre-virus levels.

COVID-19 pushed the UAE airlines, including Etihad and Emirates, into suspending flights in March. Etihad had 10 A380s in its fleet as of March which, as per its announcement on Thursday, will not return for commercial flights even after the virus subsides.

Comparatively, Etihad lagged in adopting A380s with the first delivery of the wide-body aircraft made in 2014. The world’s largest passenger airliner was first introduced to the global air travel industry in 2007.

The Abu Dhabi’s flag carrier, however, is not the only that is considering grounding A380s. Air France also announced a similar move earlier this week while Emirates is also negotiating to cut remaining deliveries of Airbus Superjumbo.

The sources also added on Thursday that the A350-1000 in Etihad’s fleet is also under scrutiny and the airline is evaluating if it should operate the wide-body jetliner. A final decision on the aforementioned Airbus planes is expected in the upcoming weeks.

Etihad refrained from commenting any further on the news.

Last year, the UAE-based airline cancelled 42 orders for A350 that shrank its fleet to 20 A350-1000s. Later in 2019, it also postponed bringing 5 of these wide-body jetliners into service. Etihad’s website does not mention these planes in its fleet.

Etihad may resort to further layoffs in upcoming months

Etihad had previously forfeited the battle of becoming a prominent international hub; a league that is currently dominated by Qatar Airways and Emirates. The airline is currently committed to building a reputation as a reliable mid-sized air carrier that primarily operates direct flights.

Depending on how the ongoing health crisis unravels in the upcoming months, Etihad said that further layoffs might also be required on top of the current 1,200 jobs that it is considering to cut. As of August 2019, the airline had 20,530 workers but have laid off hundreds of employees in multiple departments ever since.