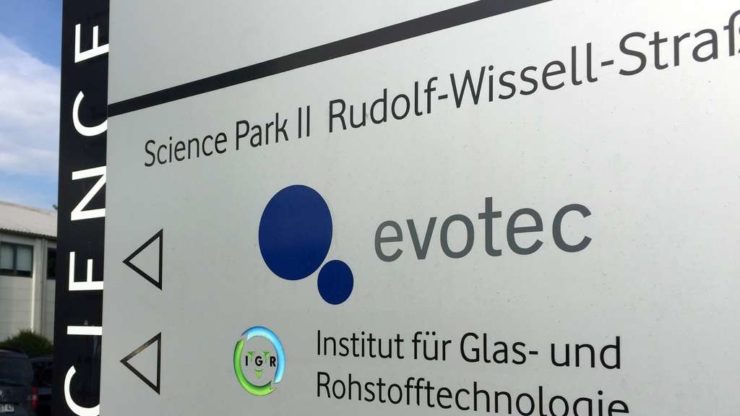 In an announcement on Thursday, Evotec (ETR: EVT) said that it has acquired the U.S-based biologics company Just Biotherapeutics. The U.S. company is financially backed by the Gates Foundation.

As per the sources, Evotec is investing £73.59 million on the acquisition to boost its presence in the biologics industry. Learn more about return on assets (ROA).

The news comes only weeks after Evotec released its quarterly financial results that posted robust performance in its primary business in the first quarter. The company also released its full-year financial guidance that accounted for an economic blow from COVID-19 that has so far infected more than 178,500 people in Germany and caused over 8,000 deaths.

At £21.27 per share, the Hamburg-headquartered company is currently more than 1% down year to date in the stock market.

Founded in 2014, Just Bio is a U.S company that focuses on designing, development, and production of biologics. Following the acquisition, Evotec will benefit from Just Bio’s expertise in the sector along with its workforce comprising 90 employees. Just Bio’s Seattle facility will also be accessible to Evotec.

Evotec has signed multiple deals in recent years targeted at its local and international growth. In May 2019, the German company signed a cancer drug pact valued at £53.15 million with Celgene Corporation. The agreement was followed by its preclinical diabetes pact that it signed in August with the Danish multinational pharmaceutical company, Novo Nordisk. Evotec also announced a £57 million investment in Sanofi last summer to purchase its infectious disease unit.

Owing to the ongoing health crisis, the £3.22 billion company dropped to a year to date low of £16.81 per share in March. Evotec currently has a price to earnings ratio of 84.57.