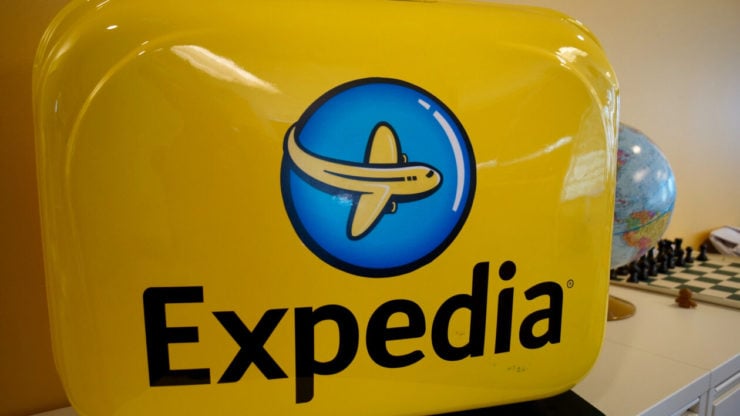 Expedia (NASDAQ: EXPE) released its quarterly earnings report on Wednesday that showed the Coronavirus pandemic having weighed on its financial performance in the first quarter. The company said that early signs of recovery are starting to show in May, but it will take time for performance to return to pre-virus levels.

Shares of the company were reported 4.5% up in extended trading on Wednesday. At £67.9 per share, Expedia is roughly 25% down year to date in the stock market. In a bid to shore up finances and cushion the economic blow from COVID-19, Expedia announced in April that it is committed to raising £2.62 billion worth of new capital.

According to Refinitiv, analysts had anticipated the company to print £1.80 billion in revenue in the first quarter. In terms of loss per share, they had estimated £1.10. In its report on Wednesday, Expedia marginally topped the estimate for revenue posting £1.81 billion in Q1, but its loss expanded to £1.50 per share in the recent quarter.

At £233 million, the American online travel shopping company reported an unprecedented 545% increase in its adjusted net loss as compared to the same quarter last year. Its Q1 revenue, on the other hand, saw a 15% year over year decline in the first quarter. Learn more about profit and loss statement.

Expedia said that its lodging revenue came in 10% lower in Q1 attributed primarily to a 14% decline in room nights stayed. The decrease was partially offset by the revenue per room night that surged 5% in the recent quarter. A 56% decline in air revenue, Expedia added, was ascribed to a 26% decline in sales of air tickets and revenue per ticket that tanked 41% in the first quarter.

Expedia posts a 23% decline in advertising and media revenue

Revenue generated from advertising and media was also noted 23% lower in the first quarter. The flu-like virus that has so far infected more than 1.5 million people and caused over 95,000 deaths in the U.S. has brought the travel industry to a near halt. Expedia said that week by week, it is seeing signs of improvement in all sectors but refrained from divulging specific figures.

COVID-19 pushed Expedia’ stock down to a year to date low of £37.33 per share in March. Expedia was slightly downbeat in 2019 as well with an annual decline of about 4%. At the time of writing, Expedia has a market cap of £9.17 billion.