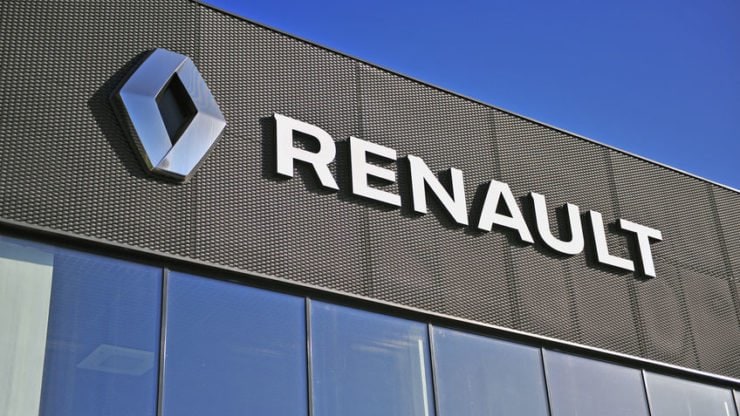 Written by:
Wajeeh Khan
22nd May, 13:58
Updated: 22nd May, 14:03
Are you looking for fast-news, hot-tips and market analysis? Sign-up for the Invezz newsletter, today.

The Coronavirus pandemic has brought the global auto industry to a near halt. Amidst the crisis, finance minister of France, Bruno Le Maire, warned on Friday that Renault (EPA: RNO) might not be able to survive if it doesn’t receive sufficient financial support.

The French minister also highlighted that a potential £4.47 billion loan is in the pipeline for the French multinational automobile manufacturer.

According to Le Maire, Renault must not close its facility in Flins and commit to keeping the maximum number of jobs possible in France. The minister also encouraged the carmaker to be competitive and adapt to the new environment.

Renault’s factory in Flins is located northwest of Paris. The company manufactures Micra for its partner, Nissan (OTCMKTS: NSANF), and electric Zoe vehicles in this facility. As per Renault’s website, the production house concluded the year 2018 with a workforce of 2,640 employees.

The car company is currently operational in 16 countries with 13 logistics sites and 40 manufacturing plants.

Shares of Renault posted a roughly 5% increase on Friday. At £15.91 per share, Renault is currently about 60% down year to date in the stock market after hitting a year to date low of £13 per share in March.

Losing a significant chunk of its market capitalization due to the Coronavirus pandemic, Renault is now valued at £4.73 billion.

In separate news, Renault’s carmaking ally, Nissan also announced on Friday that it plans on slashing its global workforce by 20,000 employees. The job cut, as per the Japanese car manufacturer, will primarily affect its workers in the developing countries and Europe.

In July 2019, Nissan had announced that it will layoff 12,500 workers that marked 10% of its workforce that comprised of 140,000 employees last year. Its updated plan of cutting 20,000 jobs will be similar in numbers to its layoff during the market crash of 2009.

Nissan refrained from commenting any further on the news. In April, Nissan sought £3.71 billion credit line as Coronavirus weighed on production and demand.

Nissan’s management is also considering to slash its annual sales target by 1 million cars. Its facility in Spain may also be closed in the upcoming months. The plant currently employs about 3,000 people.