Geely to consider a broader partnership with Daimler 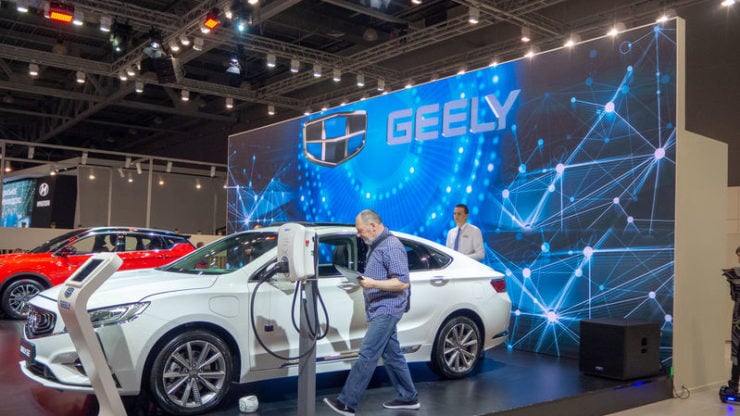 In an announcement on Friday, Geely’s (HKG: 0175) Chairman, Li Shufu, said that the company is considering a deeper collaboration with German luxury car manufacturer, Daimler AG (ETR: DAI). In 2018, Geely had made a sizeable investment to get a 9.69% stake in the Mercedes owner.

Daimler also partnered with the Chinese holding company to manufacture Smart electric cars. Separately, the two companies also collaborated on a premium ride-hailing venture. Geely and Daimler are prominent investors in the flying taxi initiative of the German manufacturer, Volocopter.

Li also added on Friday that Geely is in the process of introducing a range of new products and services in its key markets across the globe. In Europe, the Chinese company is scheduled to launch Lynk & Co cars in 2020.

The chairman also expressed confidence that the auto market is slowly recovering in China. He acknowledged that the global auto industry has taken a massive hit due to the Coronavirus pandemic that has so far infected more than 5 million people worldwide and caused over 335,000 deaths. The COVID-19 driven disruptions in the supply chain, however, are temporary in nature and manageable, as per the executive.

In separate news, Fitch affirmed its long-term rating on Daimler on Friday and upgraded its short-term rating.

The German luxury automaker also held its annual general meeting on Friday in which a vast majority of shareholders votes in favour of a new corporate structure. The meeting ended in the resignation of Dr. Dieter Zetsche as Ola Kallenius took over the role of Chairman of Daimler’s Board of Management. Kallenius will also be serving as the head of Mercedes-Benz.

Daimler said that about 5,000 of its shareholders participated in the annual general meeting as compared to 6,000 last year. The annual meeting also declared £3.14 billion in dividend payout this year (£3.49 billion last year) that translates to £2.91 per share (£3.27 a share last year).

Shares of Daimler are currently posting a 5% intraday gain. The company is a little under 40% down year to date in the stock market.