Iran’s central bank to create a mining plan for crypto 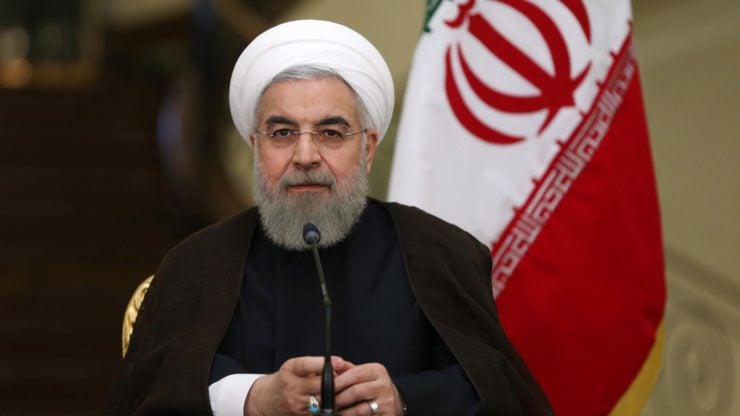 Iran has made headlines plenty of times earlier in 2020, although not for good reasons. However, recent reports of the country turning towards the crypto industry appear to be true, at least according to this latest surprising move.

The new move saw the country’s president, Hassan Rouhani, ordering the government to explore cryptocurrency mining. Not only that, but he requested an entire crypto mining strategy to be created.

Rouhani addressed the Central Bank of Iran’s officials that they must create a national strategy for mining digital coins. The strategy must be very comprehensive, and it should also include estimates for potential earnings, and even mining regulations.

The new report, published this Wednesday by a local news outlet, ArzDigital, indicates that the country is getting significantly more serious about the crypto mining industry.

The country also made crypto mining legal only recently, in August 2019. Given that less than a year has passed since then, the move to study it, regulate it, and apply it on a country level is quite a remarkable shift.

Furthermore, Iran has rather cheap electricity, which is why it became something of a mining hub ever since it became legal to mine cryptos. Some estimates say that the country is responsible for around 4% of Bitcoin’s total hashrate, which may sound small, but represents a huge amount.

In fact, mining is very popular in Iran, and it jumped to 2% of Bitcoin’s total hashrate only a month after the process was made legal.

Back when the officials first cracked down on it, they stated that mining cryptos was wasteful. However, they seem to have changed their stance, and they now see Bitcoin mining as an opportunity. And, as mentioned, using digital currencies would allow the government to bypass sanctions that have been holding the country back for years, now.